It's been just over six months since NVIDIA first launched the GeForce RTX 30 Series to much acclaim. The graphics cards offer excellent all-around performance and have been popular with gamers and crypto miners alike (for better or worse when it comes to supply). Although many of us can't get our hands on the current family of GeForce RTX 30 cards (at MSRP), NVIDIA is already well along in its plans to launch an Ampere refresh. 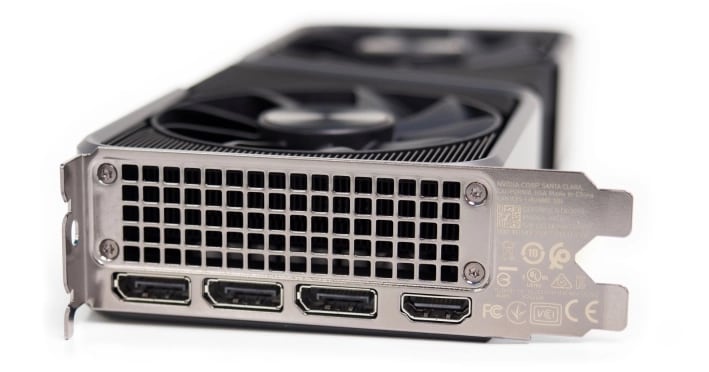 One other tidbit of information, according to HKEPC, is that the GeForce RTX 3070 Ti will launch in June, which isn't too far away. The big question, however, will be if we can actually purchase the cards. Given that major chip manufacturers are forecasting that supply might not catch up to demand until well into 2022, we're not hopeful at all about the prospects of this looming launch.

If previous reports are accurate, the first member of the upcoming "Ampere refresh" will be the GeForce RTX 3080 Ti. This card is rumored to launch next month with 10,240 CUDA cores, 12GB GDDR6X memory, and a 384-bit memory bus.