Alder Lake is here, and in a sense it represents Intel's own 'Zen' moment, like the one rival AMD had several years ago (see our Alder Lake review for our full analysis). That's great news for consumers (we need Intel and AMD to keep pushing and leapfrogging one another). What's not so great is that as good as Alder Lake is, its hybrid architecture has broken compatibility with some games in Windows 11 and Windows 10, because of the way certain Digital Rights Management (DRM) schemes work. Patches are in the pipeline, though, and there's also a temporary workaround for early adopters.
The issue here is a unique one. Intel's initial batch of Alder Lake CPUs are comprised of two different cores. They include P-cores, or performance cores (Golden Cove), and E-cores, or efficiency cores (Gracemont). MSI tipped the eventual release of Alder Lake SKUs comprised of only P-cores, but no such parts have officially been announced yet.
So what's the issue with games? Intel's Marcus Kennedy talked a little about this with us during our recent Alder Lake livestream (check it out, if you haven't already), and what it boils down to is certain DRM software incorrectly recognizing E-cores as another system.
"This prevents games implementing that DRM software from running successfully. Games may crash during launch or gameplay, or unexpectedly shut down," Intel explains in a support document. 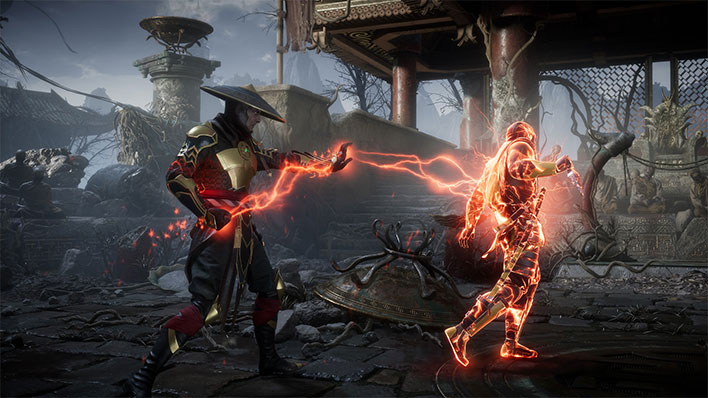 Here is a list of games that, for the time being, are not compatible with Alder Lake in Windows 11...
The top section in bold are titles that are expected to be patched this month to support Alder Lake. Intel says it is working with developers to roll patches for the bottom half as well, but at least for a dozen games on the list, updates that restore functionality should be out by the middle of November.
There's a separate list for Windows 10...
Intel says it is working with developers to roll out patches for these games as well, though there is no time frame specified in the support document. That said, there is a temporary workaround, if you must get any of these up and running on a new Alder Lake system right away.

Workaround To Get Games Incompatible With Alder Lake Up And Running

Since the DRM schemes in the aforementioned titles get confused by the E-cores and associates them with a whole new system, the workaround is to disable those cores. That's not ideal, as it effectively gimps a main feature of Alder Lake. But if you absolutely want to get a game like, say, Wolfenstein: Youngblood to run without issue, there is at least a path for doing so.
Here's Intel's workaround...
You can usually get into your BIOS by pressing the Delete key or certain Function keys, though it can vary by motherboard—check your motherboard's manual if you're unsure. Also, be careful while you're in there because some systems can have adverse effects on your PC.