Just over a week ago, NVIDIA officially announced the [impending] launch of Lite Hash Rate (LHR) versions of its popular GeForce RTX 30 Series graphics cards. The LHR Series aims to improve the availability of gaming cards for enthusiasts by making them less appealing to cryptocurrency miners.

In this case, LHR cards use a combination of software and hardware to cut the Ethereum mining hash rate in half. Galax is one of the first OEM partners to get onboard and has made the GeForce RTX 3060 D6 12GB LHR available. This second revision of the GeForce RTX 3060 has all the same performance characteristics as the original model introduced earlier this year, but with the mining restrictions enabled by default.

Unfortunately, the GeForce RTX 3060 D6 12GB LHR has turned up in South Korea via retailer Oversytem with an astronomical price tag. While the GeForce RTX 3060 has an MSRP of $329 (per NVIDIA), Oversystem sells it for 1,080,000 KRW. Given the current exchange rate, you're looking at $967. Yes, that's right; the card is selling for just under three times its MSRP, which is mind-boggling. 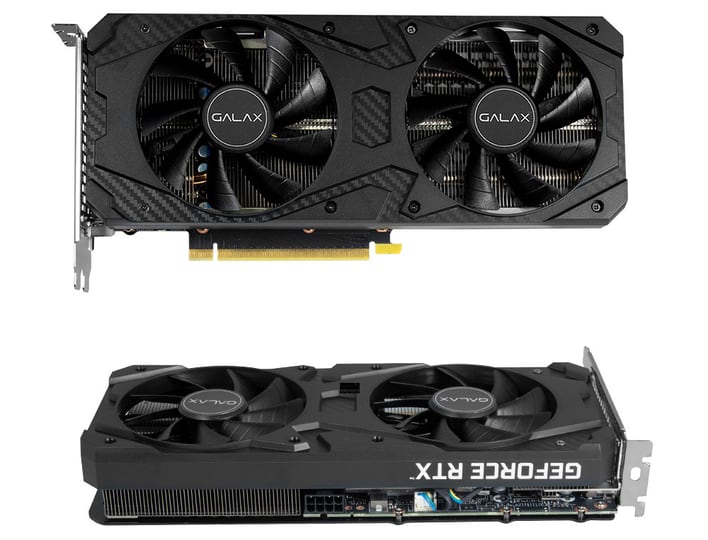 We understand that supplies of PC enthusiast gear -- especially GPUs -- is tight right now, so we expect this kind of price gouging from scalpers on third-party marketplaces. However, it's unsettling to see regular retailers going for the throat with these outrageous prices. NVIDIA's LHR Series is supposed to help alleviate the pricing strain for consumers, but things don't seem to be progressing in that direction; yet. Granted, this is just one retailer at the moment, but we've seen similar inflated preorder pricing for unreleased GeForce RTX 3080 Ti and GeForce RTX 3070 Ti graphics cards.

We'll be keeping an eye on retailers once they begin selling the cards next month. Still, we envision that there will be a lot of expletives thrown around when gamers find themselves placed into queues only to find out that bots have devoured all available inventory.