The US FTC Is Auditing Hundreds Of Acquisitions By Amazon, Apple, Facebook, Google And Microsoft 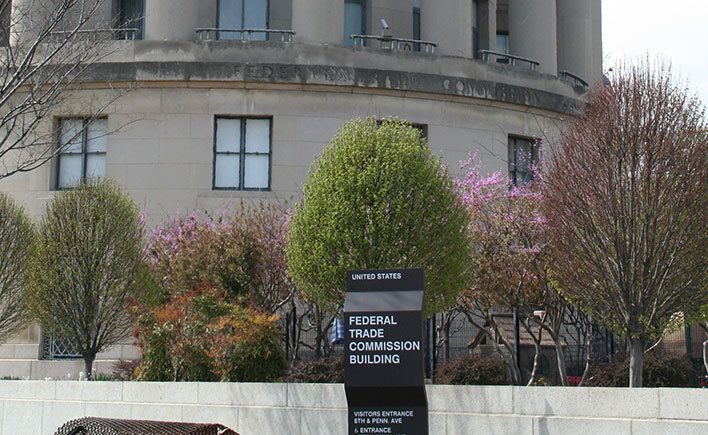 Tax season is upon us, and one thing nobody wants to deal with is getting audited. In a sense, however, that is what some major tech corporations have to deal with, as the Federal Trade Commission announced it is looking into hundreds of prior acquisitions made by Alphabet (including Google), Amazon, Apple, Facebook, and Microsoft.

The FTC is essentially asking major tech companies to open their books and make sure that everything is on the up and up. It also wants to "deepen its understanding" of how large technology handle acquisitions, including they get reported to federal antitrust agencies, and whether some of the smaller mergers fall under the radar of potentially being anti-competitive.
"Digital technology companies are a big part of the economy and our daily lives," said FTC Chairman Joe Simons. "This initiative will enable the Commission to take a closer look at acquisitions in this important sector, and also to evaluate whether the federal agencies are getting adequate notice of transactions that might harm competition. This will help us continue to keep tech markets open and competitive, for the benefit of consumers."
The FTC is asking for quite a bit of information from the firms it is looking into. For example, it wants to know which acquisitions were not reported to the FTC and the US Department of Justice under the HSR Act, it wants information and documents related to merger strategies, and it wants to know voting and board appointment agreements, among other things.
"The Commission plans to use the information obtained in this study to examine trends in acquisitions and the structure of deals, including whether acquisitions not subject to HSR notification might have raised competitive concerns, and the nature and extent of other agreements that may restrict competition. The Commission also seeks to learn more about how small firms perform after they are acquired by large technology firms," the FTC said.

In a statement, Microsoft said it "looks forward to working with the FTC to answer their questions." Outwardly, it does not seem the companies involved in the audit are too concerned, though who knows what the investigation will uncover. This seems to be geared towards the FTC potentially forming policies for future mergers, at least on the surface. That said, the FTC acknowledged that it could "go back and initiate enforcement action to deal" with any transactions it deems problematic.