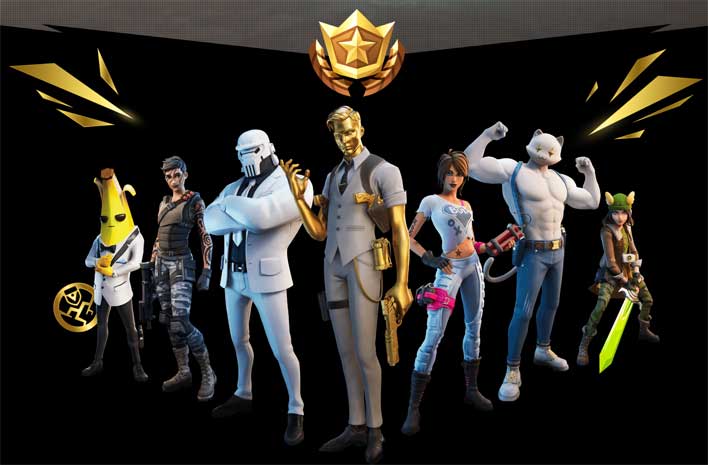 Fortnite has announced that Week 10 has brought the second set of Midas' Mission challenges. One of the new challenges has players searching for five golden pipe wrenches that are scattered around the island and can be challenging to find if you don't know where to look.

Where To Find The Golden Wrenches 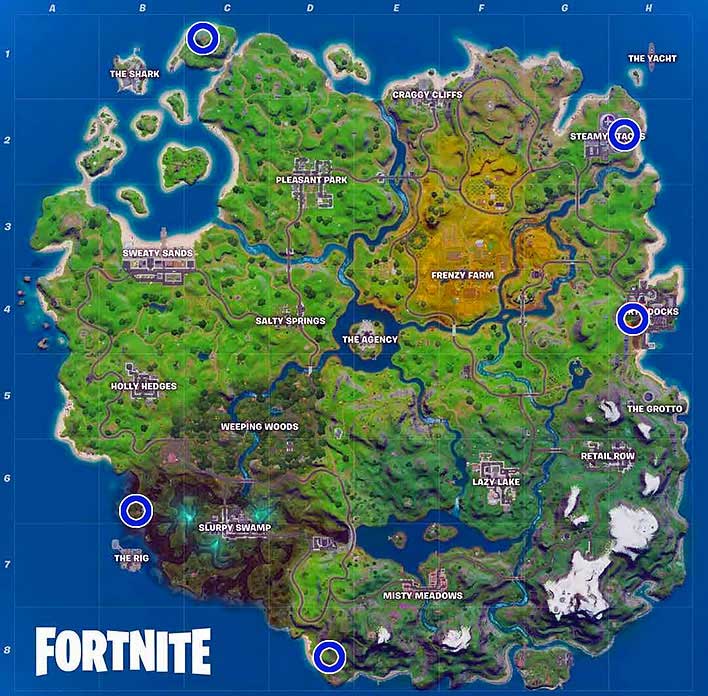 The good news for this challenge is that completing it doesn't require players to visit each one of those locations in a single round. That means you can drop into multiple matches and pick up the golden pipe wrenches here and there during gameplay. Players do have a few more weeks to complete this challenge, as Season 3 of Fortnite Chapter 2 won't begin until June 4.

There are some other challenges right now in Fortnite, including the Travis Scott Astronomical concert that brings its own challenges. Part of the challenges associated with that is dancing in certain locations, which we talked about earlier this week. Once the dancing is completed, players get a special Astrothunder loading screen. The Travis Scott event takes place April 23 through April 25 and attending the concert will unlock a special skin.