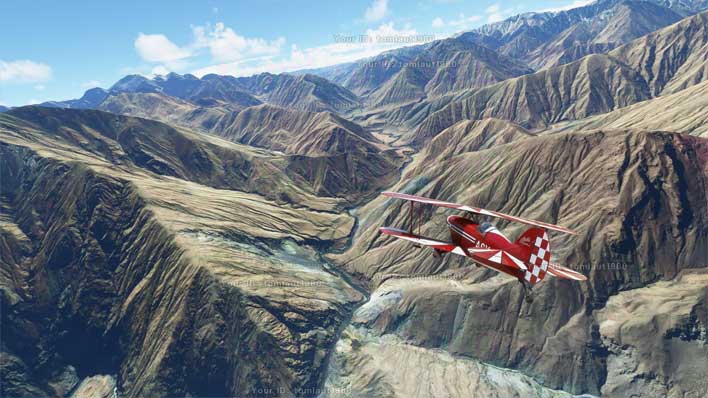 Gamers worldwide have been anticipating the official launch of Microsoft Flight Simulator for many months. The game was in alpha form for a long time before entering beta last month. Developers have been offering tidbits, including game details, video, and screenshots during those periods that have gamers excited. Developers are reminding that closed beta access ends on August 17, with the game launching in full next week.

With the official launch of the game only a handful of days away, Microsoft is giving another Partnership Series Update officially introducing VATSIM, which can be see in the video introduction below. For those wondering what VATSIM is, it's an international online flying network for both virtual pilots and those acting as virtual Air Traffic Controllers. VATSIM is entirely free to join and use.

Developers also recently held a Developer Q&A session to talk about the game, which can be seen below. The latest feedback snapshot shows the only top question remaining unanswered pertains to campaign mode, missions, and career progression. There are still several items on the wish list that many fans are hoping make it to the game in later updates. The top wish lists items include gliders, helicopters, career mode, support for advanced peripheral setups, playable air traffic control, seasons, and shared cockpit functionality.

With the game launch in only a few days, the developer updates aren't ending. The next update from developers will happen on August 20. In the update from last week, developers announced the Blackshark.ai partnership, along with some SDK updates. Blackshark.ai is crucially important to Flight Simulator, as it allows photorealistic images of the planet to be extracted from flat satellite imagery enabling the game to show 3D buildings and structures.