A Firefox Update Broke The Browser For Some Sites, Here's How To Fix It

If you use the Firefox browser, you may have noticed that some websites have not been working properly lately. This is because an unusual bug has been found that is causing some sites on Firefox browsers to not load on Mac, Windows and Linux desktops (it doesn't appear to affect mobile).

If you use any sort of device that utilizes the internet (and who doesn't?), you have probably dealt with bugs in the past. One recent issue, the Y2K22 bug, caused workers returning from the New Year holiday to come back to computers that were behaving slowly, and/or they were faced with a black screen. The US Department of Homeland Security even recently launched "Hack DHS," a bug bounty program run by the agency. A new bug recently reported has found users of the popular Firefox web browser unable to access some websites.

For those of you who have encountered this bug, you may have tried going to a particular website only to watch as your tab keeps spinning, never completely loading. It seems the issue that is causing pages to fail to load is an infinite loop bug in Firefox's HTTP3 implementation. The bug in effect causes the browser to hang up endlessly. 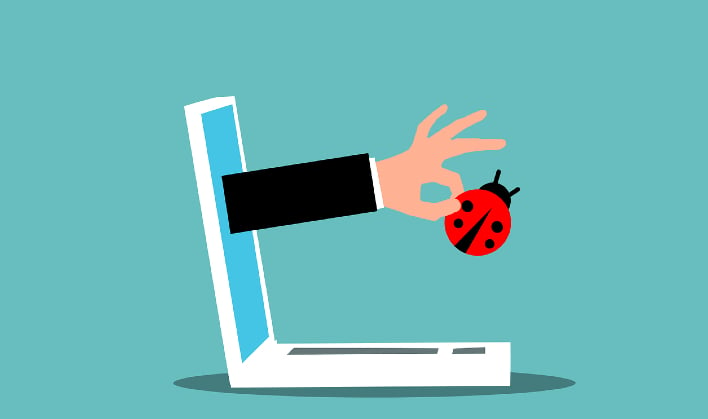 Luckily if you are experiencing this issue, there is a workaround. To bypass the bug you will need to disable HTTP3 loading entirely in Firefox. In order to do this, you will need to first open a new Firefox window. In the URL bar, type about:config. This will open a settings screen. Once the screen loads, search for the setting 'network.http.http3.enabled'. You will want to set this setting to 'false' in order to disable HTTP3. Once you have done that, fully close and restart your Firefox browser. This should work for anyone on a Mac or a Windows PC.

As of right now, the thought is that one of Firefox's data analytics services recently upgraded to a HTTP3-powered backend and is causing the browser to not load successfully. As reported on 9TO5Mac, the implementation bug has more than likely existed for some time. However, it has only recently been an issue because Firefox is attempting to connect to data analytics servers almost immediately after launching the app.

If you are experiencing this issue on Mozilla's Firefox, you may want to go through the troubleshooting steps Firefox suggests before performing the workaround listed above. If you do end up having to use the workaround, you will want to go back and re-enable HTTP3 once the bug is fixed so that you can once again use HTTP3-dependent services. It should be noted that the issue is not affecting the iOS version of Firefox.

Bugs are a pain no one wants to have to deal with. At least with this particular one, there is a workaround. As mentioned, if you do utilize it you will want to keep an eye on a fix being implemented so you can re-enable HTTP3 on your device.