“We have been trying to reach you about your car's extended warranty.” This statement has become something of a joke, but it serves to highlight people’s ongoing frustration with robocalls and text messages. The United States Federal Communications Commission (FCC) is currently working on reducing these annoyances, and has proposed a rule that would require mobile wireless providers to block robotexts.

Acting FCC Chairwoman Jessica Rosenworcel remarked, “We’ve seen a rise in scammers trying to take advantage of our trust of text messages by sending bogus robotexts that try to trick consumers to share sensitive information or click on malicious links. It’s time we take steps to confront this latest wave of fraud and identify how mobile carriers can block these automated messages before they have the opportunity to cause any harm.”

If the rule is adopted by a full vote of the commission, the FCC would work specifically with mobile carriers to find viable solutions. They would explore various options to protect users such as “network level blocking” and “applying caller authentication standards.” 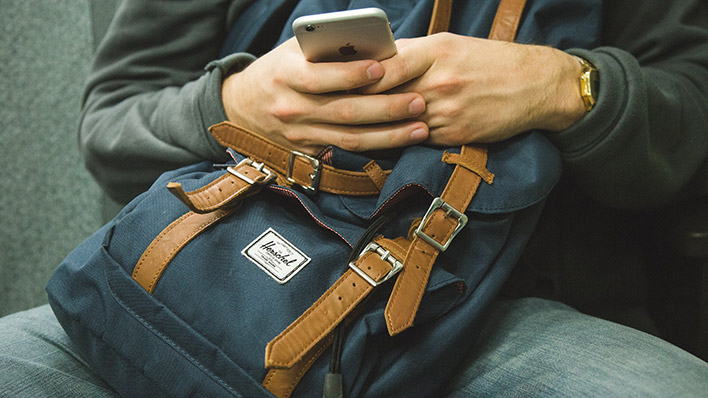 The statistics provided by the FCC are rather staggering. According to RoboKiller, a service intended to block telemarketers and robocalls, 7.4 billion spam texts were sent in March 2021 alone. The FCC has reported they have received 14,000 consumer complaints in 2020, an unsettling 146% increase from 2019. It has so far received 9,800 complaints in 2021.

The FCC is deeply concerned about ending robocalls and texts for good. It fined two Texas-based telemarketers for $225 million USD earlier this year that were found guilty of spoofing other companies. It was the largest fine ever levied by the FCC.

In that campaign, telemarketers claimed to offer insurance plans from companies such as Aetna, Blue Cross Blue Shield, Cigna, and UnitedHealth Group. They purportedly made over one billion calls in total over a five month period. An individual involved with one of the telemarketers claimed they made “millions” of robocalls each day and even targeted those on the “Do Not Call” list.

Robocalls and texts are certainly irritating. However, they also can cause quite a bit of damage especially for those who are less familiar with technology. It is unclear how much good the FCC’s proposed rule could possibly do, but it is nice to see some action all the same.