Will we ever see a new Fallout or Elder Scrolls game in our lifetime? We are starting to feel a little like Rose Dawson from the Titanic as she recounts her story. Bethesda’s Todd Howard recently confirmed that Fallout 5 will in fact be published after Elder Scrolls VI, but that it will be quite some time before the game will be available.

Todd Howard shared in an interview, “Yes, Elder Scrolls 6 is in pre-production and, you know, we’re going to be doing Fallout 5 after that, so our slate’s pretty full going forward for a while. We have some other projects that we look at from time to time as well.” However, it is unclear when either of these games will come out. Bethesda has promised that Starfield will be released in 2023 and the developer has been working on this game since 2017. Elder Scrolls VI should be Bethesda’s next major game after Starfield. 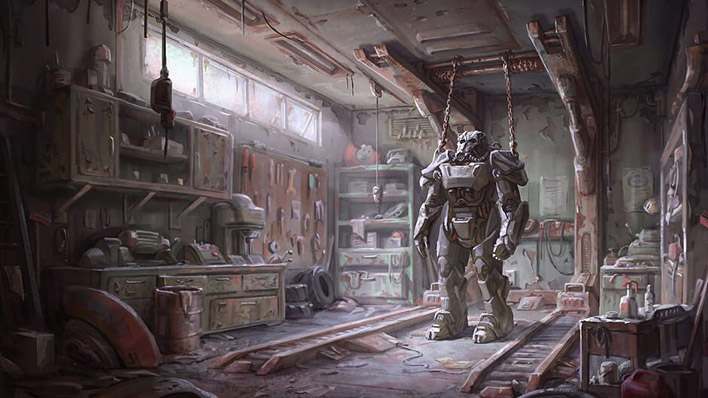 Bethesda released a teaser for Elder Scrolls VI in 2018 but warned that the game was nowhere close to being released. Elder Scrolls VI will not be available until the late 2020s if Bethesda continues at the same pace that it has been moving. This means Fallout 5 would likely not be released until the 2030s. Howard noted in the aforementioned IGN interview, “They do take a while, I wish they came out faster, I really do, we’re trying as hard as we can, but we want them to be as best as they can be for everybody.”

We know very little about Elder Scrolls VI and nothing about Fallout 5 other than that Bethesda has “a one-pager on Fallout 5, what we want to do." However, we have learned a bit about Starfield over the last year or so. Starfield will be both a first person and third person game like past Bethesda games. It will also have a similar feeling to Elder Scrolls V: Skyrim in which there is a main quest but players are welcome to explore. We also recently learned that the game will have over three times the amount of NPC dialogue of Fallout 4, but that the playable character will have no “voice” at all. Starfield will be released on PC and Xbox Series X|S in 2023.

Images of Fallout 4 courtesy of Bethesda