Windows 10 users have been encountering more problems with updates in recent months, with the optional KB4535996 causing the most recent problems. However, some Windows 10 users have also been facing issues when manually installing drivers, which has prompted a warning from Microsoft.

We're not talking about drivers that are downloaded and installed automatically from Windows Update; this specifically pertains to drivers that you have downloaded directly from a device maker and choose to install yourself. Updated drivers are the lifeblood to keeping your system running at peak performance, and can provide critical boosts to performance or enhancements to security. So, anything that stops this mechanism from operating properly is of a huge concern to PC users.

In this case, Microsoft is stating that an issue with the "Memory Integrity" setting is causing some drivers to not properly load. The actual driver installation will appear to complete without a hitch, but there are underlying problems that prevent it from interfacing with your hardware. 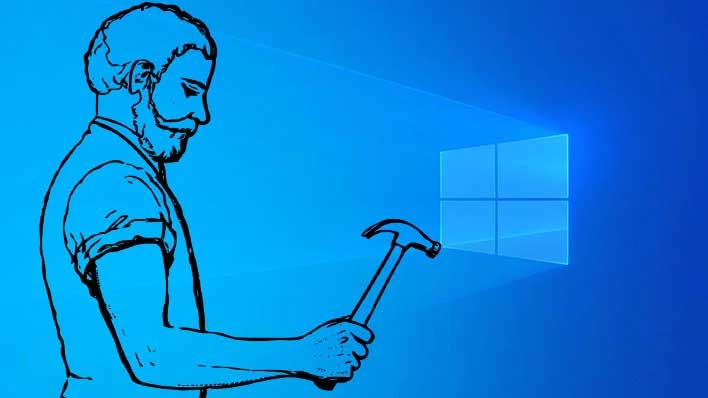 "If you choose to continue using your device without addressing the driver problem, you might discover that the functionality the driver supports does not work any longer, which could have consequences ranging from negligible to severe," Microsoft warns.

Until Microsoft can issue a proper fix for this driver installation issue -- which hopefully won't introduce new problems of its own -- the company is providing a workaround which simply involves turning off Memory Integrity. To do so, you can follow these steps:

Microsoft goes on to warn, "Though the driver has a minor vulnerability that’s preventing it from loading, it’s most likely not malicious in any way." Interestingly, Microsoft is seemingly putting the onus on hardware manufacturers, as it also states, "If an updated driver is unavailable from the driver manufacturer, it might be a good idea to contact them and inquire whether a fix is coming soon."