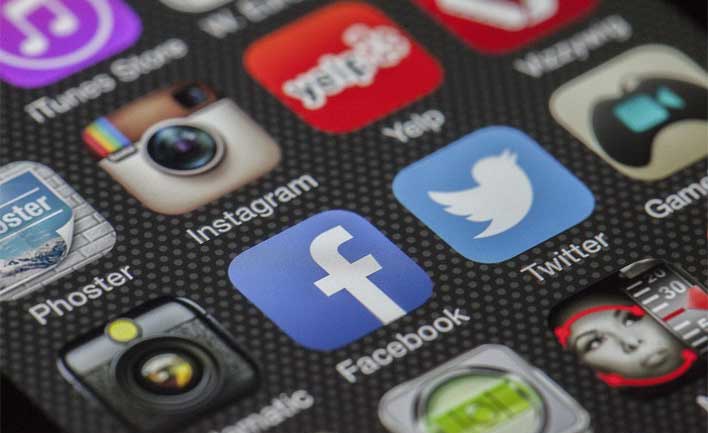 Both Apple and Google have been catching flak from various entities over policies the companies have instituted in their respective app stores. Many developers that have apps listed in Apple's App Store or Google Play have voiced concern over the significant commissions that must be paid. Apple takes between 15% and 30%, for example, for most app subscriptions and payments made inside apps. After a strategic move that saw Epic file suit against Apple this past week, Facebook has now come out and taken a firm stance against Apple as well.

Facebook announced this week that Apple had declined a request to waive a 30% commission fee for a new app feature it's readying to help small businesses. The social network requested the waiver on commissions to allow small businesses to avoid paying Apple's fee when participating in a new, paid online events product, which should be coming soon to Facebook's app.

Facebook has shown off a mockup of its new event feature for the iPhone that warns users that Apple will take 30% of any purchase made through the tool. Apple frowns upon any app that talks about its commission structure, leaving it unclear if the warning will make it into the live version of the updated app when it eventually launches. The new paid events feature was announced by the head of the core Facebook app, Fidji Simo, in a recent conference call.

The service was welcomed by small business owners looking for new ways to keep their businesses open during the coronavirus pandemic. Facebook said it was important to be "transparent" with users supporting small businesses. It fears users may not know what part of their payments go to Apple -- one of the world's most valuable companies -- at a time when small businesses around the country are failing due to COVID-19 restrictions.

Facebook is vocally criticizing Apple and its commission scheme right after Epic Games filed a lawsuit against Apple alleging anti-competitive behavior. Epic's lawsuit came after Apple removed Fortnite from the App Store. Fortnite was removed after Epic changed the in-game payment system to accept payments directly rather than going through Apple's system.