Over 1 billion Facebook users opted in for its Face Recognition system to automatically recognize them in photos, allowing them and other users to easily tag photos on the site. Today Meta, Facebook's new parent company, announced that it is pulling the plug on that system and erasing the faces from its servers on the Facebook site and app.

In a post by Jerome Pesenti, VP of Artificial Intelligence of Meta, he revealed that Meta has made the decision to shut down the Face Recognition system on Facebook as part of the company's move to limit the use of facial recognition on its products. He wrote, "This change will represent one of the largest shifts in facial recognition usage in the technology's history", noting that more than one third of its users had opted in for the service.

Facebook has been under fire as of late due to the thousands of internal documents that were leaked by whistleblower Frances Haugen. Many of the practices of the company came into question, especially those dealing with user privacy and safety. So it is no surprise that Facebook is looking for ways to start gaining some of the trust it has lost as it transitions to Meta and the metaverse.

Pesenti recognized that removing the template for facial recognition from Facebook would come with some drawbacks. Perhaps the greatest of those is the impact it will have on Automatic Alt Text (AAT). This advanced AI is used to create image descriptions for blind and visually impaired individuals, allowing them to hear an audible name of a person that is in a picture that is being viewed on Facebook. Once the Face Recognition system is shut down, this service will no longer be available.


Another possible downside to its removal is that those who opted in were automatically notified when they appear in photos or videos posted by other users on Facebook. This option could let someone know when they are being impersonated online, or when someone they do not know has posted a photo with them in it. 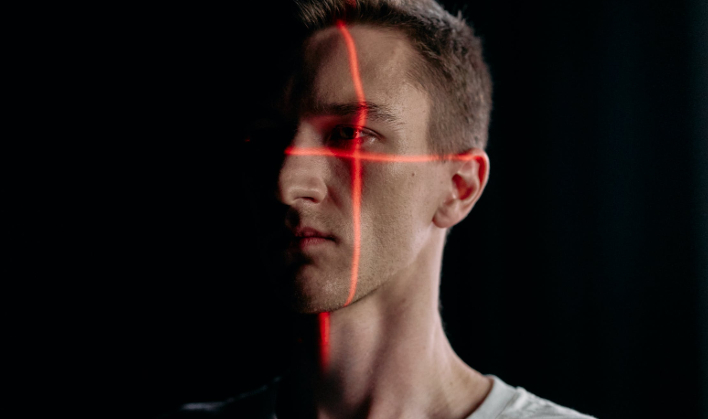 Even with the possible upsides, Pesenti said Meta realizes that the technology comes with concerns on how it is being used as a whole. He stated, "There are many concerns about the place of facial recognition technology in society, and regulators are still in the process of providing a clear set of rules governing its use."

The narrow set of cases Meta is identifying as possible uses for the technology are services that help people gain access to a device or account they have been locked out of, or verifying the users identity in financial products. The company believes these cases are socially acceptable for using facial recognition when done with care.

Meta will be looking at how it can use facial recognition technology as it moves forward into building its metaverse and all the products that will come with it. It believes that it has the potential to make it safe and secure by maintaining privacy, control and transparency. Pesenti assures Meta will be public about any intended usage of the technology in the future and how users will have control over the systems and their data. All of this is how Pesenti says Meta will live up to its responsible innovation framework.

Moving forward users who opted in for the Face Recognition system will no longer have the option available and for those who never did opt in there will be no change. The option will be completely removed from Facebook in the coming weeks as the template used to identify users will be deleted along with the 1 billion faces it included.

It is difficult to say if this is a PR move on Meta's part, or if it is genuinely concerned about how facial recognition affects its users. Either way it is a positive step in the right direction as Meta attempts its metaverse domination.