What do you do when the world's largest social playground goes down? Maybe look up from your screen and play with the cat, or take a walk? Pfft, who are we kidding? Not in this day and age. Instead, when Facebook went offline for what felt like an eternity for some people, many news publishing sites saw a massive spike in traffic.
This highlights why Facebook has such a huge responsibility to filter out 'fake' news and blatantly false propaganda. Many would argue Facebook doesn't do a very good job at this. Regardless, the fact that "the outage drove traffic to news sites that often fight Facebook tooth and nail for attention" is telling, and perhaps "a silver lining to celebrate" the downtime. 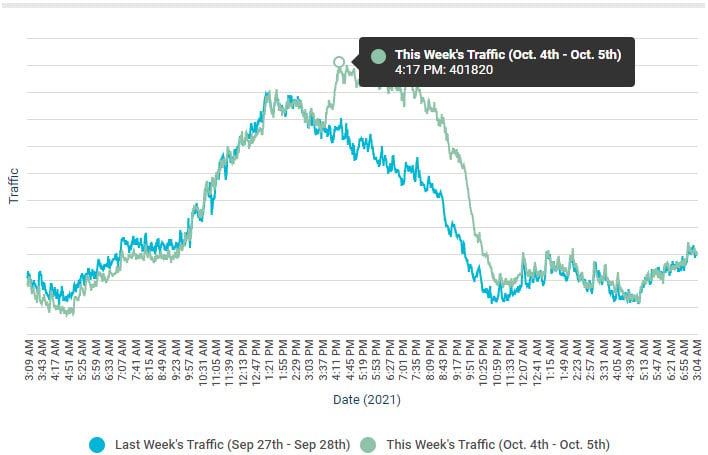 According to Taboola, a public advertising company located in New York City, Facebook's downtime earlier this month sent a 21 percent increase in traffic to the "open web," which we take to mean various sites around the web, rather than closed platforms and services. The firm says direct traffic and search traffic to open web articles "grew tremendously" during the outage. Duh, right?

It was not just Facebook's main site that went down either, but most of its 'metaverse' (yes, we groan at that term too), causing spikes in traffic elsewhere across the web. Owned services such as Messenger, Instagram, and WhatsApp also buckled due to what Facebook essentially explained as a configuration error.
"Our engineering teams have learned that configuration changes on the backbone routers that coordinate network traffic between our data centers caused issues that interrupted this communication. This disruption to network traffic had a cascading effect on the way our data centers communicate, bringing our services to a halt," Facebook said. 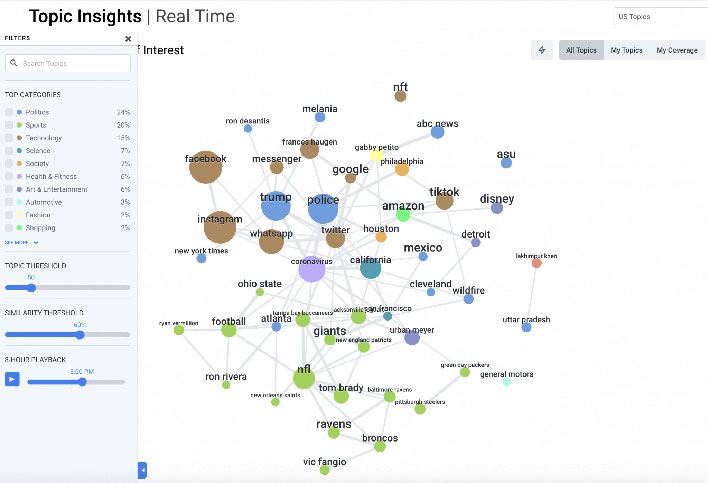 So what did people search for the most when Facebook went down? Did they look up ways to enhance their lives, or tips on nearby hiking trails? Nah. Before the outage, topics such as "Trump," "police," and "football" were some of the most popular news topics in the US. But when thing went down, searches for "Facebook," "Instagram," and "Whatsapp" predictably skyrocketed. At least for a period of time, anyway.
As time went on, searches for "Facebook" waned, though "WhatsApp" and "Instagram" stayed popular topics. Make of that what you will.
What does this all mean? Maybe something, maybe nothing (how's that for a noncommittal answer?). From our vantage point, this underscores how big of a platform Facebook has become, not just for keeping in touch with family and friends (and posting picture of food), but also for digesting news.