Most would argue that privacy features are good for users, but media platforms have a different perspective. Facebook claims that Apple’s App Tracking Transparency feature will cost it $10 billion in revenue this year. Meta CFO Dave Wehner remarked the loss in revenue the company expects to see in 2022 is based on “the changes that we’re seeing on iOS, that’s the order of magnitude.”

ATT does not entirely prevent developers from collecting some data, but it certainly restricts what can be gathered and how it can be shared. Some media platforms have already been impacted by it. A report from the Financial Times this past autumn noted that Snapchat, Facebook, Twitter, and YouTube lost roughly $9.85 billion in revenue after Apple implemented ATT. 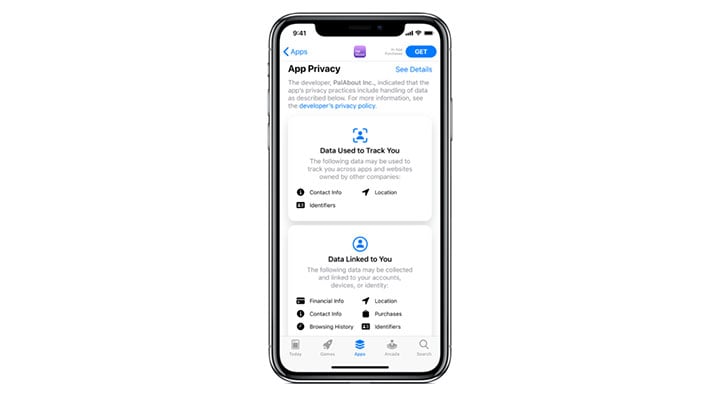 Facebook has been one of the biggest opponents of ATT since it was announced in June 2020. Facebook claims that the policy is about “profit, not privacy” and contends that it negatively impacts small businesses who rely upon personal ads. Apple has fired back that Facebook can continue to collect and share user’s data, but that they merely need to ask first.

Facebook also argued that ATT is far more detrimental to media platforms than it is to search engines like Google. Wehner believes that search engines have not been targeted as much as media platforms because they make more money for Apple. He stated, “Given that Apple continues to take billions of dollars a year from Google Search, the incentive clearly is for this policy discrepancy to continue.”

Only time will tell if Facebook will truly lose $10 billion (PDF) in revenue from Apple’s policy changes. The FT article mentioned above argued that it will likely take Facebook and other media platforms at least a year to build new tools that will get them back that revenue. At the moment, Meta shares have dropped by 23% and Facebook has so far made less money in the first quarter than they originally anticipated.