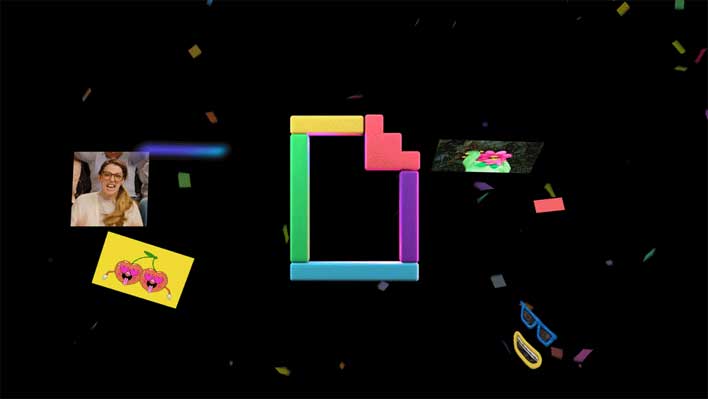 Many Facebook app users are likely familiar with Giphy, as the API for the animated GIF service is integrated with the website. Facebook says that 50% of Giphy's traffic comes from the Facebook family of apps, with half of that traffic from Instagram alone. For those unfamiliar with Giphy, it's described as a leader in visual expression and creativity. Users will know it as the service that allows you to add gifs and short video clips as a comment on a post rather than typing a message. Facebook has now announced that it has purchased Giphy and will make it part of the Instagram team (the purchase price was a cool $400 million according to Axios).

Facebook says that by putting Instagram and its new purchase together, it will make it easier for people to find the perfect GIFs and stickers in Stories and Direct. The acquisition also promises to make it easier for anyone to create and share their work with the world. Facebook has used the Giphy API for years on Instagram, the Facebook app, Messenger, and WhatsApp.

With the purchase of Giphy, Facebook promises to continue to operate it as usual and to make an investment in improving the technology and relationships with existing content and API partners. Individuals will still be able to upload their GIFs, while both developers and API partners will continue to have the same access to Giphy's APIs. The community will also still be able to generate the same content they created before the Facebook purchase.

The social networking giant says that it knows GIFs and stickers give people meaningful and creative ways to express themselves and that it sees the positivity in how people use Giphy in its current products. Bringing the creativity and talent from its new purchase together with the expertise it already has in Facebook and Instagram will accelerate how people can use visual communication to connect according to Facebook.

The social network has been busy recently with new offerings; it announced Messenger Rooms was available to take on Zoom and Google Meet this week.