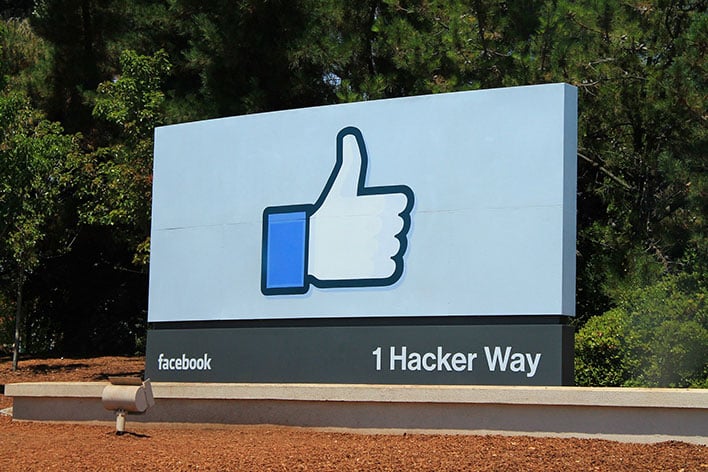 In an effort to lessen its dependence on established operating systems, including Android and iOS, Facebook is developing its own from the ground up. One reason why this is important to Facebook is because it is so involved with hardware in the virtual reality space, with its acquisition of Oculus and future plans.
The situation sort of reminds me of how Valve viewed Microsoft with the release of Windows 8. There was fear that Microsoft would build a walled garden, and Valve reacted by developing SteamOS based on Linux. It was part of a broader strategy that also included Steam Machines, which never really became the massive success Valve had hoped.
Facebook finds itself in a different spot, though. As it continues to develop Oculus headsets and augmented reality glasses, it sees a need to be in full control of the software that tie into these experiences. As such, Facebook is having Mark Lucovsky, one of the co-authors of Windows NT, build the social network its own OS.
"We really want to make sure the next generation has space for us," says Facebook’s VP of hardware, Andrew ‘Boz’ Bosworth. "We don’t think we can trust the marketplace or competitors to ensure that’s the case. And so we’re gonna do it ourselves."
Some people may find this a bit unsettling, given Facebook's flubs in the privacy space. I don't want to be dismissive of those concerns, but it's also the reality we live in—Microsoft, Google, and Apple have all had privacy flubs of their own.
Facebook told TechCrunch that its efforts are mostly tied to what's needed for AR glasses. There are multiple options on the table, such as building a custom OS designed for AR glasses, and maybe partnering with other companies.
There might also be a middle-finger aspect to this drive to design an OS. Apple CEO Tim Cook has made critical statements about Facebook and Mark Zuckerberg over privacy and data collection, and such remarks can't be sitting well Zuckerberg.
This isn't really out of the blue, either. It's reported that several years ago, Facebook worked on a project to help it distribute Android apps outside of the Play Store. Facebook also once tried to get into the smartphone game by partnering with HTC, though these efforts all fell flat. We'll have to wait and see if Facebook's attempt to design its own OS is more successful.