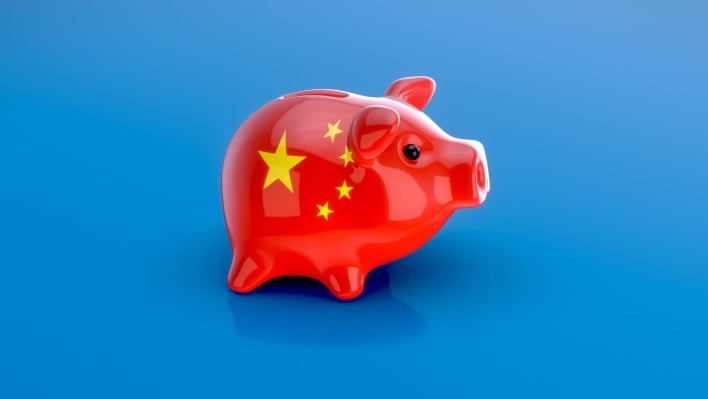 Before U.S. President Donald Trump leaves office 14 days from now, he is taking another swing at China with his latest executive order. This new order bans transactions with eight Chinese software applications, which will heat Washington-Bejing tensions in the coming weeks. Moreover, it signals a stronger U.S. Government stance and more aggressive national security protection against Chinese companies and software.

Yesterday, Reuters reported that the executive order is “aimed at curbing the threat to Americans posed by Chinese software applications,” arguing that “the United States must take ‘aggressive action’ against developers of Chinese software applications to protect national security.” Thus, the Commerce Department is tasked with defining what transactions will be banned under the executive order within 45 days. It specifically targets the following apps based out of China:
This new order comes after several attempts to block or limit what Chinese entities can operate within the United States, such as DJI or TikTok earlier this year. We will have to see if the executive order is upheld, though, whether in court or after President-Elect Joe Biden takes office. Though there is a 45-day window for the Commerce Department to act, an insider told Reuters that there are plans to layout what transactions are affected before January 20th, or Inauguration Day.

It is possible, however, that if the Commerce Department acts quick enough, we could see some retaliation from China in the coming weeks. Hopefully, it will not affect computer component prices, as we saw with the tariff exemption expiration the other day. In any case, let us know what you think of the executive order to block Chinese app transactions in the comments below