Ethereum PoS Merge Is Finally Finished, What Does This Mean For Crypto And PC Gaming?

It's official, Ethereum is no longer proof of work—the second most popular blockchain after Bitcoin has finished its merge to proof of stake. So why is this a big deal and what does that mean for gaming?

Ethereum development started in 2014 and in 2015 the smart-contract-oriented blockchain gained major popularity and notoriety rather quickly. So much so, that it created a blockchain boom that lasted about five years. Unfortunately for gamers, the Ethereum virtual currency, as a proof of work coin, had to be mined and the most efficient miners for the cryptocurrency happened to be GPUs. This in turn created a significantly higher demand than normal for GPUs. In some markets it even created a shortage over that period. Add in the global pandemic that shut down manufacturing for months at a time and it got even worse. A card that may have been $300-$400 aftermarket was often marked up into the $1000s due to the unyielding demand of miners. 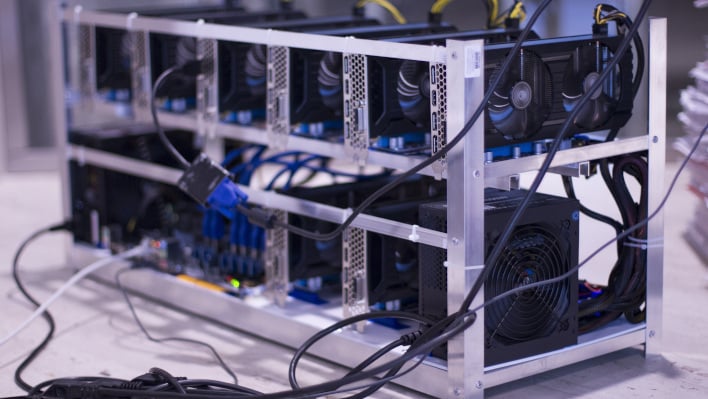 
A major factor of proof of work is that as more of the currency is mined or more miners are added to the network, the difficulty goes up which creates much smaller returns on investment. Some coins even periodically change their mining algorithm so they're never actually all that worthwhile to mine with GPUs. This lack of return on investment never quite affected Etherium enough to make GPUs less desirable to large scale miners, but this also created a problem on its network related to transaction fees.

About a year or so ago, Ethereum developers decided to start moving to Proof of Stake, calling the change Ethereum 2.0. This operates closer to a savings account where you will earn a return based on holdings, similar to interest. This is a vastly oversimplified explanation, but the biggest difference now is new coins on the Ethereum network can only be generated by holding coins on the Ethereum network. As of this writing, the current staking reward annually is about 4.64%. So, if you hold $1,000 in USD by the end of the year, assuming no percentage adjustment you'd end up with an extra $44.96 according to the website Staking Rewards as of right now. 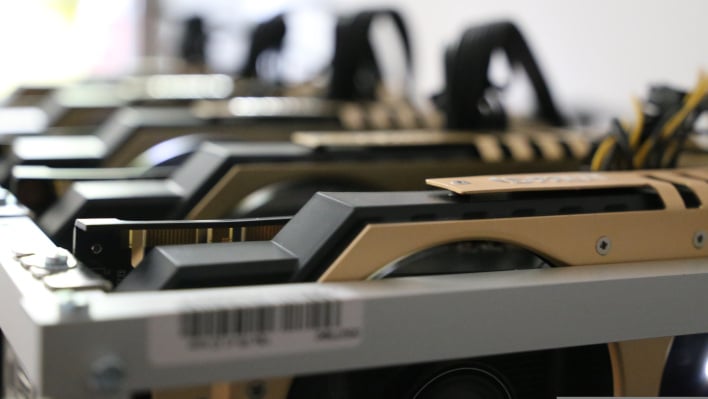 This all ultimately means that, for the time being, cryptocurrency mining on GPUs may not be anywhere near as profitable as it has been over the last few years. Add in that we now have three players in GPU space with new cards just around the corner, and it seems like the shortages worsened by cryptocurrency mining may, at the very least, wane for a time.