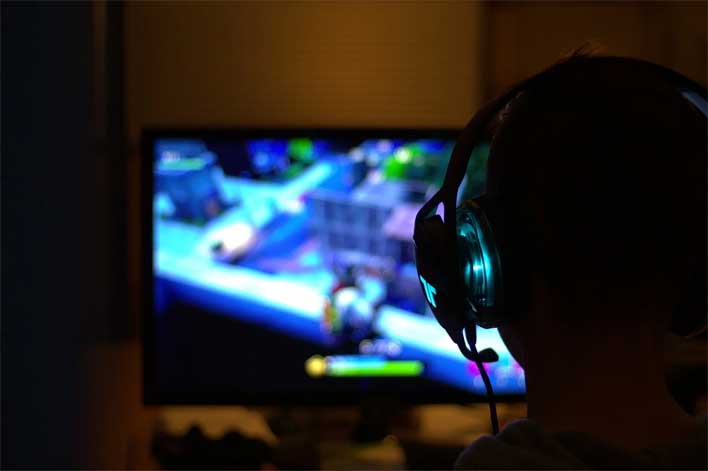 Epic Games is having a a rather eventful week. It recently launched an update for the iPhone and Android versions of its incredibly popular game, Fortnite, which resulted in the game getting booted from the Apple App Store and Google Play. The update that caused the axe to drop on Fortnite enabled a feature allowing users to pay Epic directly for in-app purchases instead of paying through the conventional systems on both platforms.

Epic has filed suit against Google alleging violations of the Sherman Act, claiming that Google has an unlawful monopoly and is engaging in anti-competitive restraints in two markets. The two markets named in the lawsuit are for distributing mobile apps to Android users and the market for processing payments for digital content within Android apps. Epic says in the suit that it seeks to end Google's unfair, monopolistic, and anti-competitive actions in those markets.

Interestingly, Epic states in bold in its lawsuit that it is not seeking monetary compensation for the injuries it alleges to have suffered. Epic is seeking injunctive relief that would deliver on the promise Google made to deliver an open and competitive Android ecosystem for all users and industry participants. The suit alleges that Google has made itself an unavoidable middleman for app developers who want to reach Android users and uses the monopoly to impose a tax siphoning monopoly profits for itself each time an app developer transacts with the customer.

While Fortnite was removed from the Google Play store, gamers can still download the game directly from Epic. Gamers on Apple's platform are unable to download the game right now. Google says that Epic Games has sidestepped clearly developed practices set for developers and that is the reason the game was removed from Google Play. A similar lawsuit was filed by Epic against Apple yesterday, alleging the same anti-competitive behavior it says Google is exhibiting. Epic's lawsuit against Google was filed in the United States District Court for the Northern District of California.