Epic Games Is Gifting 15 Titles For Christmas, Here's How And When To Claim Them

Sing it with me now—On the first day of Christmas my true love gave to me, a gift card to an online games store and it was awesome! Okay, maybe the lyrics do not actually go that way, but if you are a gamer, this is what you want for the holiday season, free games! That and maybe a fancy new graphics card, but let's not go there. As it applies to free games, Epic Games is going to deliver in, um, epic fashion with 15 days of freebies, and it starts right now.
There is a leaked list going around claiming that the first free game is Dying Light, followed by Resident Evil 7, The Witcher 3, and a bunch of other high profile games (Far Cry 5, Monster Hunter World, and so forth). But it is probably hogwash. Several of the games on the supposedly leaked list are not even on the Epic Games Store, which in and of itself does not necessarily make it fake. But the first game up for grabs is not Dying Light, it's another good one, Cities: Skylines. 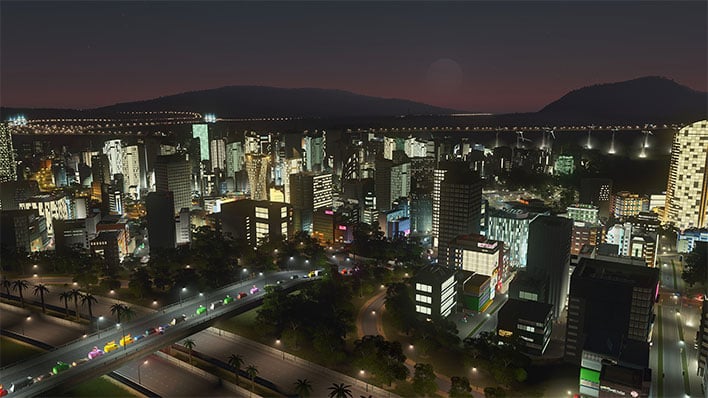 Developed by Colossal Order Ltd. and published by Paradox Interactive, Cities: Skylines bills itself as a modern take on the classic city simulation. The city changes during the hours of the day, with traffic visibly slower at night. And playing as Mayor means you have to balance things like education, water, electricity, police, fire fighting, healthcare, and more to keep your city humming along.
It is up for grabs right now and will be free until December 18 at 11:00 am ET, at which point the next "mystery game" will unlock. This will go on for just over two weeks (15 days), with each new title being up for grabs for 24 hours. Claim it in time and it is yours to keep forever, whether you install and play it right away or not.
Outside of gifting a new game each day throughout the month, Epic Games is also hosting a holiday sale, if effect right now. Here are some of the discounted titles available...
And to sweeten the pot, you can claim a $10 off coupon. It's good during the holiday sale (expires January 7, 2021 at 11:00 am ET), on games that cost $14.99 or more. Happy shopping!