Many people were surprised when Microsoft threw in the towel for its original Edge browser and opted to build an entirely new desktop browser that was powered by Chromium. Microsoft predicted big things for its Chromium-powered browser, and the new Edge is now gaining ground on its competition. Recently, Microsoft Edge passed Mozilla's Firefox to become the world's second most used desktop browser.

Data confirming the second-place ranking for Edge came from analytics firm NetMarketShare, and the changing fortunes for Firefox occurred in March. It is currently the second most-used desktop browser in the world, with a market share of 7.59 percent with Firefox very close behind at 7.19 percent. 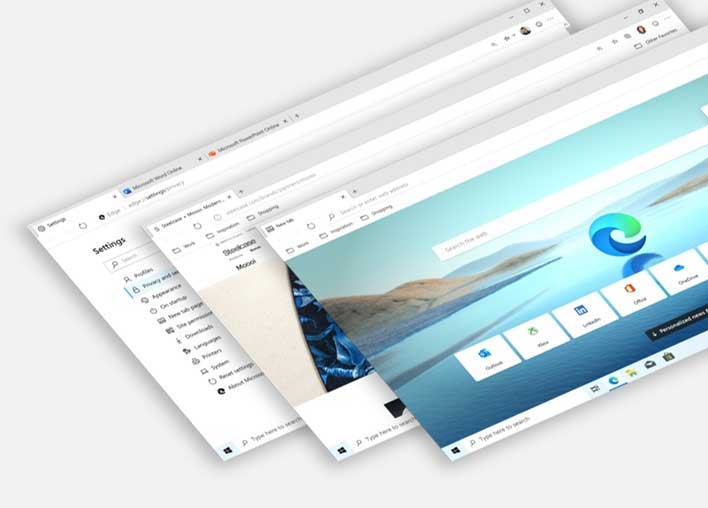 Microsoft certainly has a chance, as Edge is the default browser on Windows 10, the most popular Windows version out there with a market share close to 60 percent. The new Chromium Edge browser is available on multiple operating systems, which will help spur its popularity. Microsoft has a Linux version of the browser coming showing that it's targeting as many operating systems as possible.

In February, Firefox enabled DoH, which is DNS over HTTPS, by default for all Firefox users in the United States. However, the move was controversial, with claims that DoH encrypts no data that's not already present in unencrypted form and some calling it fake privacy.