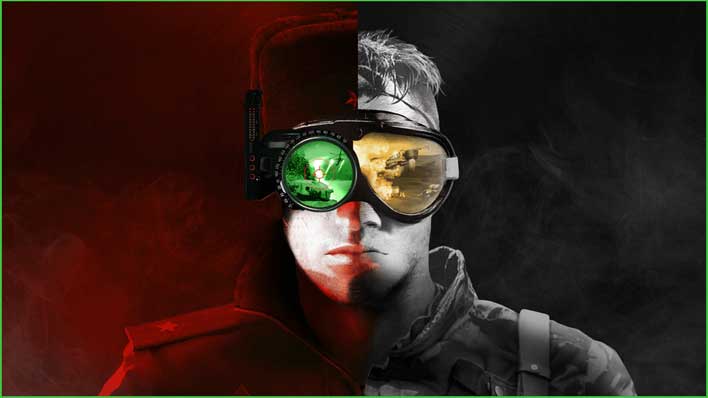 EA producer Jim Vessella has taken to reddit to talk about something that is surprising to hear from a major game publisher. EA will be heavily supporting game modders with the upcoming re-releases of some classic video games, including Command & Conquer and C&C Red Alert. According to Vessella, EA will be "releasing the TiberianDawn.dll and RedAlert.dll and the corresponding source code under the GPL version 3.0 license."

By releasing that source code, EA is enabling fans of those old games to "design maps, create custom units, replace art, alter gameplay logic, and add data." Some fans who create mods for the game already have the source code to allow them to get content ready to download and try when the games officially launch next month.

A remastered Command & Conquer Red Alert was promised back in November 2018. Both of these games have very active communities despite being old games, and EA's announcement should thrill fans of the franchise. Vessella wrote in a reddit post that one of the top questions from the community since the Remastered Collection was announced has been if the game would provide mods support.

He said that given the "incredible C&C community projects over the past two decades," the company appreciated how important mod support would be for the Remastered Collection. He says that the release of the source code is a "key moment" for both Electronic Arts and the C&C community overall. EA believes C&C will be one of the first major RTS franchises to open source code under the GPL. He also points out that the initiative is a direct result of a collaboration between community council members and teams at EA.