There is a black market for everything, including FIFA Ultimate Team player cards. An EA employee, or someone otherwise connected to EA FIFA, has reportedly been selling FIFA 21 Ultimate Team items for cash. EA Sports has stated that they are currently investigating the allegation.

Screenshots were recently posted on social media of a supposed EA employee selling rare FIFA Ultimate Team (FUT) player cards. The seller offered various packs of Icon and Team of the Year Cards for between 750 to 1000 Euros (roughly $895 to $1,195 USD). There was even a pack of three Prime Icon Moments cards priced at 1700 Euros ($2,032 USD). Potential buyers were requested to provide their PSN, EA ID, and of course, the requisite funds. The seller has reportedly told buyers that there is “no risk” that they will be banned if they purchase these black market cards.

FUT cards are typically traded between players or acquired by purchasing loot boxes. Icon Cards are quite rare and feature players such as Ronaldinho and Zinedine Zidane (Zizou). Prime Icon Moments are even rarer and commemorate special games or tournaments for the player on the card. 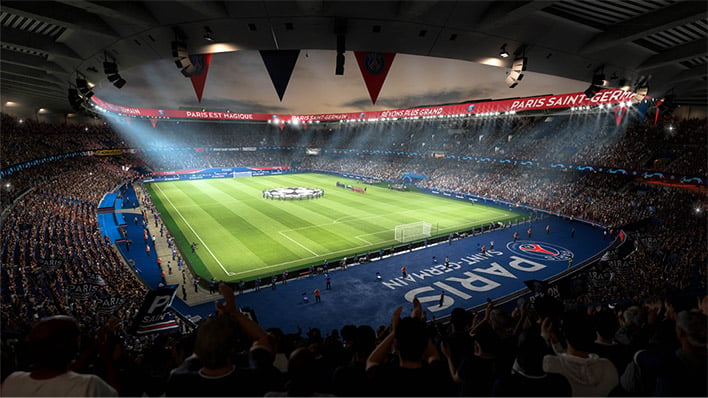 These various cards are notoriously difficult to obtain from loot boxes and most gamers are never able to get their hands on them. The probability of receiving one of these cards increases if one spends more money on items like Ultimate Team’s loot boxes. However, the chances of nabbing one of these cards is still very slim. Many FIFA players are understandably frustrated that these items have been sold on the black market by a potential employee.

EA has been criticized in the past for not revealing the actual probability of getting one of these cards from a pricey loot box. However, they have buckled down and claimed that loot boxes are “surprise mechanics” that are “quite ethical.” EA has likened their loot boxes to the popular children’s toy “Hatchimals,” despite the obvious price differences and intentions of the products.

EA Sports FIFA has recently tweeted, “A thorough investigation is underway, and if we identify improper conduct, we will take swift action. We want to be clear-- this type of behavior is unacceptable, and we in no way condone what is alleged to have happened here.” They further noted that they are aware that these allegations produce “concern about unfair balance in the game and competition.” They promise to provide an update when available. No other official statement has been released.