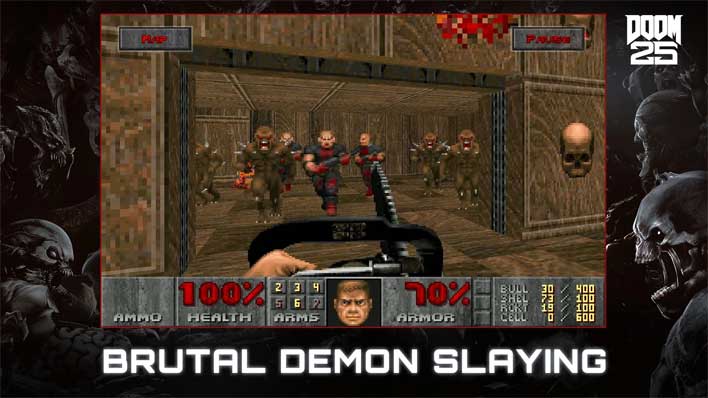 There's a lot like about Chromebooks. They are perfect for many basic computer users who only need to check email, surf the web, and type out the occasional document. Perhaps the biggest upside to buying a Chromebook is that they tend to be much less expensive than many Windows computers. Chromebooks also have excellent battery life and tend to have fewer problems with viruses and malware than other computers. Now we're learning about another potential upside: anyone who's purchased a Chromebook recently could be eligible for some cool free games.

The free games include Doom, Doom II, and The Elder Scrolls: Legends, Fall of the Dark Brotherhood expansion. The only downside is that the free games are reportedly not working for everyone. Anyone wondering how exactly a Chromebook is going to play Doom should keep in mind that this isn't the 2016 refresh, it's an Android port of the original Doom game. 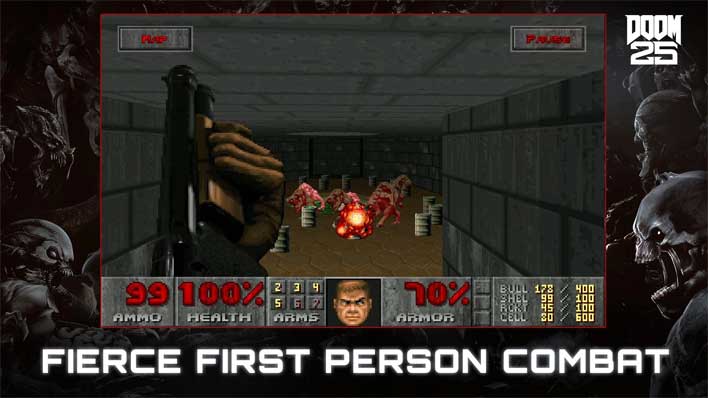 That said, the original Doom is an icon and was the FPS game that many gamers cut their teeth on. Doom II was the sequel to that original game, and while it's graphics are better, it still definitely a retro game. The Elder Scrolls: Legends, Fall of the Dark Brotherhood is a strategy card game with single-player and player versus player modes.

All a Chromebook user needs to do to take advantage of the free games is to hop over to the Google Play store and see if the games are available to you at no cost. The only Chromebook I have lying around my house is an HP unit over a year old, and the games are regular price on it. Some reports indicate that older machines can still get the games for free, so your mileage may vary. In other Chromebook news, Lenovo rolled out a very cool machine called the Lenovo Chromebook Duet, which is very much like a Surface Go complete with a removable keyboard.