When people think of consumer drones, the brand that usually comes to mind is DJI, which has effectively dominated the market for several years. It appears that this streak is going to continue as well, with the newly released (and previously leaked) DJI Mavic 3, or what DJI calls “the world’s best drone made even better.”

On Friday, DJI officially unveiled the Mavic 3, a “bold and brilliant update of the iconic folding camera drone that once again redefines how to create magic from the sky.” For the uninitiated, the Mavic lineup is the smaller and more compact drone series compared to the more iconic Phantom family. The Mavic 3 specifically weighs in just under 900g for both the Cine and regular versions, and both unfold without propellers to take up 13.6x11.14 inches of space (347.5×283mm for our friends across the pond). Though this may seem small, that does not mean the Mavic 3 cannot pack a punch. 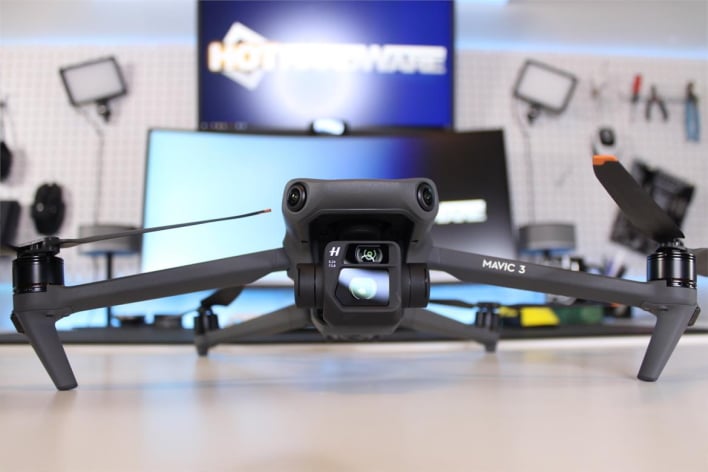 The main optic for the Mavic 3 is a Hasselblad Camera that can net 20MP 5280x3956p images and up to 5.1K video at 50 frames per second. Besides this, there is also a “tele camera” that can provide 28x hybrid zoom with a 162mm equivalent lens, allowing you to grab some “up close and personal” images or video of any subject. With this kind of equipment, DJI has also included a 1TB SSD onboard the Cine model for high-speed storage of high-quality video. You will get to see more of how these cameras perform when our review comes out on Monday, but for now, here's a teaser image of what’s to come... 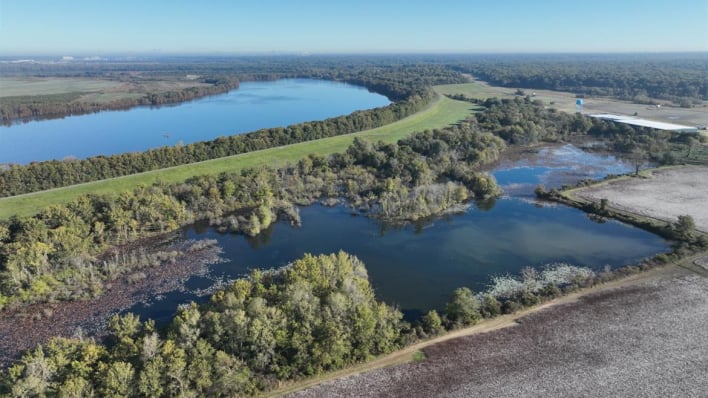 To cap this all off, the newly announced DJI Mavic 3 can also haul this camera equipment around for up to 46 minutes in good conditions thanks to its redesigned batteries. Of course, this will also depend on the range and height you take the drone, up to 30 kilometers and 6,000 meters above sea level, respectively. However, if you try and max out the drone’s range, you will run into issues such as the maximum video transmission distance of 15km and FCC rules about maintaining line of sight with said drone.

In any event, the Mavic 3 and Mavic 3 Cine are an impressive addition to the Mavic lineup and DJI’s portfolio of drones at large. It will truly be exciting to see where the company goes next, but for now, stick around HotHardware to find out more about the Mavic 3 when we dive into it on Monday in our full review.