Last year, Microsoft announced that it would be bringing DirectStorage to Windows PCs to “revolutionize PC gaming." Then, Microsoft showed how DirectStorage would improve the Windows 11 gaming experience back in June, but what about Windows 10? Since that announcement, the DirectX team has been hard at work, and the DirectStorage Developer Preview is now available with support for Windows 10 version 1909 and up.

Over the years, as games became more advanced, so too did the graphics, leading to longer load times and other issues. However, thanks to SSD and PCIe technology developments, gaming PCs can have storage solutions that offer significantly more bandwidth than previously possible with legacy hard drives. However, these modern games also generate a plethora of I/O requests that can bog down modern storage, as existing APIs “require the application to manage and handle each of these requests one at a time first by submitting the request, waiting for it to complete, and then handling its completion.” 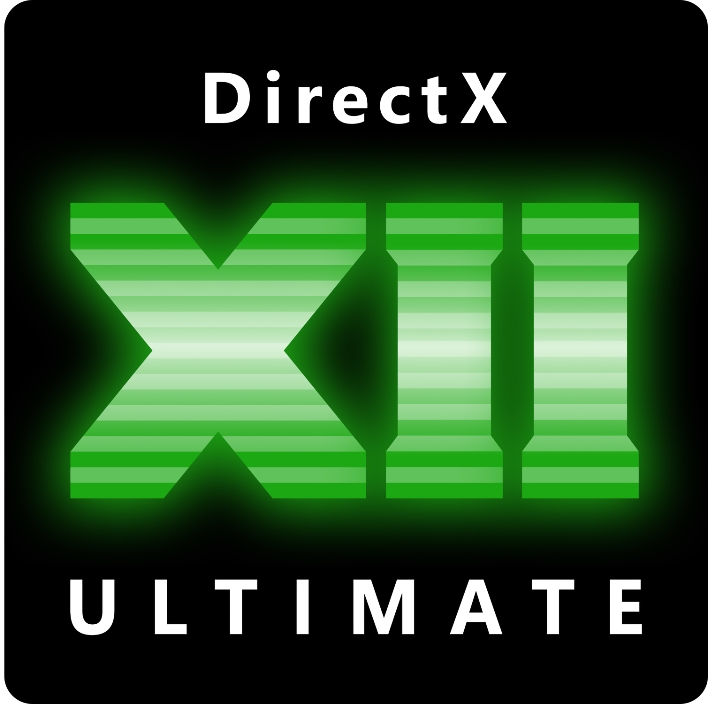 Taking all of this into account, DirectStorage does things differently by giving developers “an extremely efficient way to submit/handle many orders of magnitude more IO requests than ever before.” This then minimizes “the time you wait to get in game, and bringing you larger, more detailed virtual worlds that load in as fast as your game character can move through it.”

Now, developers can test out DirectStorage with the new Developer Preview to see the benefits of the API on Windows 10. Moreover, “because Windows 11 was built with DirectStorage in mind, games running on Windows 11 benefit further from new storage stack optimizations.” Hopefully, we will see DirectStorage roll out to many games in the near future so we can benchmark it, so stay tuned to HotHardware for updates.