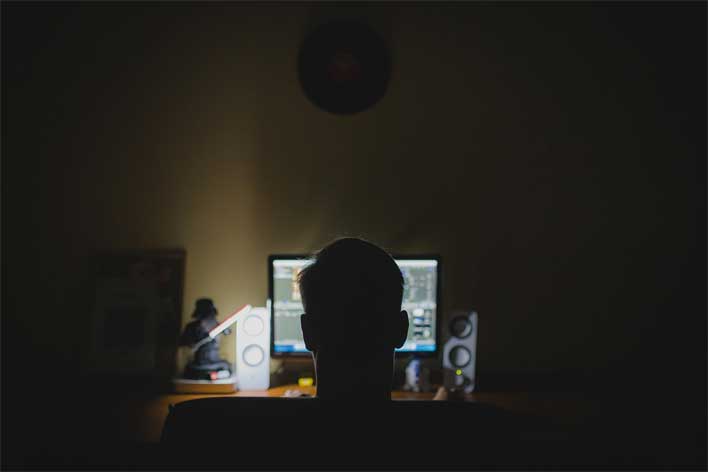 Streaming video is big business today with sites like Netflix and Hulu offering huge amounts of content that people can stream anywhere they have an internet connection. As many subscribers as Netflix and others have, two of the biggest streaming sites were illegal. Two programmers in Las Vegas recently admitted to running a pair of the largest illegal TV and movie streaming services in the country, according to federal authorities. One of the platforms reportedly had more paying subscribers than Netflix or any other legitimate streaming platform.

FBI investigators arrested Darryl Polo and Luis Villarino in relation to the investigation, and both of the developers have pled guilty to copyright infringement charges. The websites that the duo operated included iStreamItAll, which was a Netflix-like subscription-based streaming site. The other service was called Jetflix and was an illegal TV streaming service.

iStreamItAll had a massive catalog of content with 118,000 TV episodes and 11,000 movies, giving it more content that Netflix, Amazon Prime, Hulu, and Vudu. The plea agreement that Polo has admitted that he had urged members of iStreamItAll via email to cancel licensed services and to use pirated content instead. He has admitted to earning $1 million from the piracy operations. He has also admitted to downloading content from torrent websites.

Officials claim that Polo used a "sophisticated" method of searching global pirate sites for new illegal content to download, process, and store for subscribers. The content was made available on servers in Canada. Polo also allegedly ran another website called SmackDownOnYou, and he has pled guilty to money laundering. Jetflix had tens of thousands of paid subscribers, according to officials. Polo and Villarino will be sentenced in March with others involved in the case going to trial in February.