We’ve already seen updates to Dell’s high-end Alienware gaming PCs, and now it’s time for the company to pay some attention to its mainstream G-Series laptops and desktops. The company today announced the new G7 in both 15-inch and 17-inch flavors along with the G5 desktop. 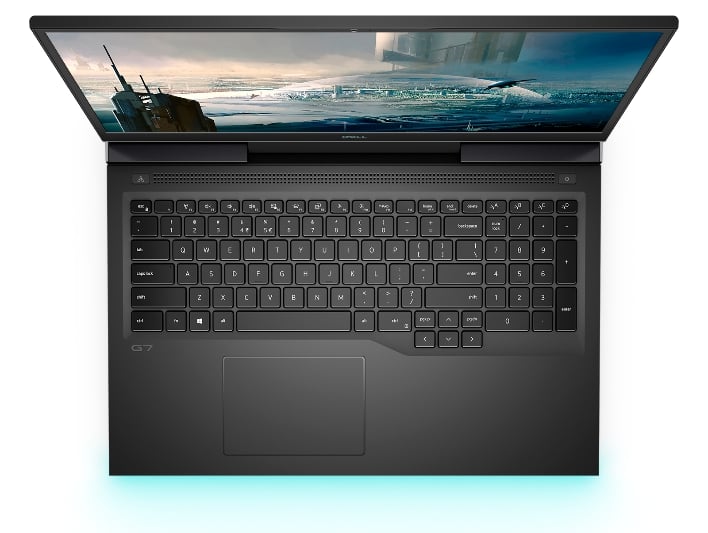 Those GPUs can drive one of two Full HD display panels (144Hz or 300Hz), while a gorgeous 4K OLED panel is the range-topping option. Interestingly, the 17-inch G7 misses out on the 4K option, but most other major specifications/options remain the same between the two. Both machines are available with an optional 4-zone RGB keyboard, 12-zone chassis lighting, and access to the Alienware Command Center for controlling these effects. 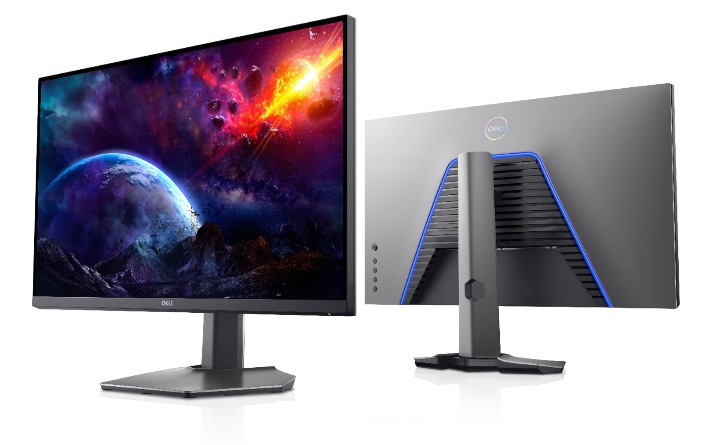 Moving on, we come to the G5 gaming desktop, which uses 10th generation Comet Lake-S processors, ranging up to an 8-core/16-thread Core i9-10900K. The processors can be configured with up to 64GB of DDR4-2666 memory, and up to a 1TB PCIe NVMe SSD. There are also dual drive options that allow you to hook the SSD with up to 2TB 7200RPM HDD for additional storage. On the graphics front, you have your choice of either an AMD Radeon RX 5600 or the full family of Turing-based graphics cards topping out with the GeForce RTX 2070 SUPER. The G5 desktop goes on sale July 9th priced from $699.99. 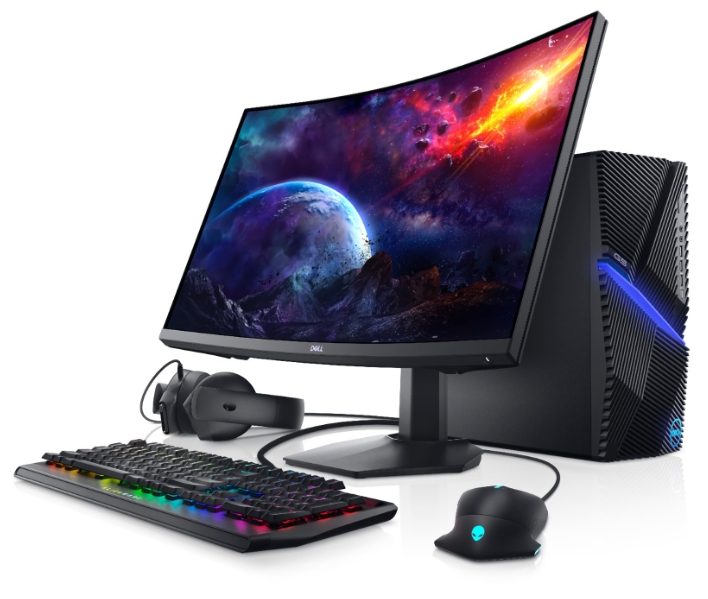 To go along with the G5, there’s also the new Dell 27 Gaming Monitor and the Dell 27 Curved Gaming Monitor. The former features a QHD resolution, AMD FreeSync Premium Pro/NVIDIA G-SYNC compatibility, and a 165Hz refresh rate with a price tag of $569.99 starting on July 28th. The latter features an FHD curved panel with a 144Hz refresh rate, and will launch in the United States on August 21st with a price tag of $279.99.