Laptops are complicated beasts. There's a whole PC jammed into the base of a foldable computer and as such thermal management is a huge challenge. To get the best performance out of a CPU or GPU requires giving it as much power as possible without overheating the innards or making the outside of the system too hot to handle. Sometimes things go awry within the power management routines of a notebook, however, and performance tanks for no apparent reason. Such is the case with the Dell XPS 15 9510, but the good news is that a fix is just a BIOS update away.

Dell's XPS notebooks are some of our favorites around here, and one of the reasons is that the company stands behind its products and fixes issues when they arise. In this case, the more upscale versions of the company's XPS 15 9510 come equipped with a GeForce RTX 3050 Ti. The GPU has a 45 Watt Total Graphics Power (TGP) specification. However, under a sustained load, the performance can drop off considerably as the notebook unnecessarily throttles performance and power. 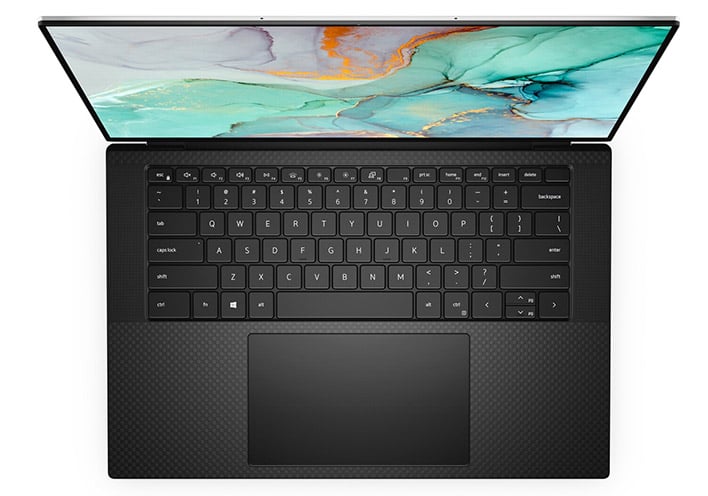 Fortunately for XPS 15 9510 owners, BIOS update version 1.4 has already been posted to Dell's support website with a fix and is ready for download. Most users will probably find out about the update through a notification in Dell's update software or the My Dell application. Dell's BIOS updates are traditionally simple to install -- just run an executable and the system takes care of flashing and rebooting. In this case after a reboot, GPU performance should return to normal.

We're glad to see Dell stand behind the XPS 15 9510 and get this issue resolved in a timely manner. The folks at Notebook Check noticed the issue right away, and got a chance to test out the BIOS update to confirm that gaming performance has returned to normal.

While we haven't gotten a chance to take the XPS 15 9510 for a spin, we recently took a look at the XPS 17 9710, its sibling with a beefier GeForce RTX 3060 and Intel's latest Tiger Lake-H notebook CPUs. We didn't experience any gaming funny business on that machine, and bestowed up on it our Editor's Choice award for its performance and light weight design. Folks who need to step down in size from the XPS 17 would likely find the XPS 15 to be a nice fit.