Over the years, Dell has produced some sleek yet almost alien in appearance products, hence the Alienware brand. These computers have always been on the bleeding-edge of technology, and Dell continues that trend at CES 2021. We get to see a refresh of the Alienware m15, m17, and Alienware Aurora R10, which should pack a punch for gaming and productivity. 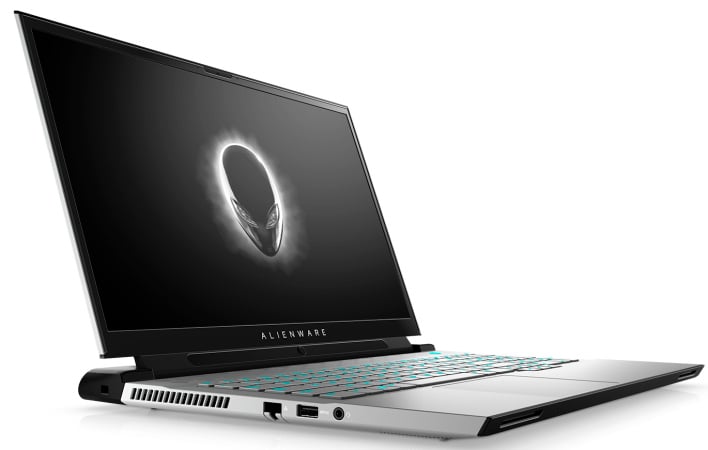 Back in October, we took a look at the Alienware m15 R3 that we found to be a high-performing option when it came to gaming laptops. Now, Dell gives the lineup an update with the latest NVIDIA GeForce RTX 3000-series graphics, but it retains 10th gen Intel processors with up to an Intel Core i9-10980HK. Because of Alienware's launch schedule, it was able to sneak in Intel's new 11th Gen Tiger Lake Processors under the hood, such as newly announced the H-Series of Core processors. 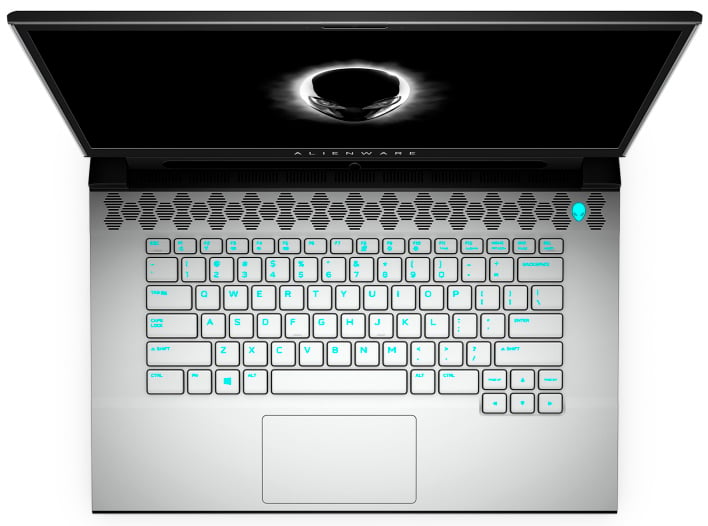 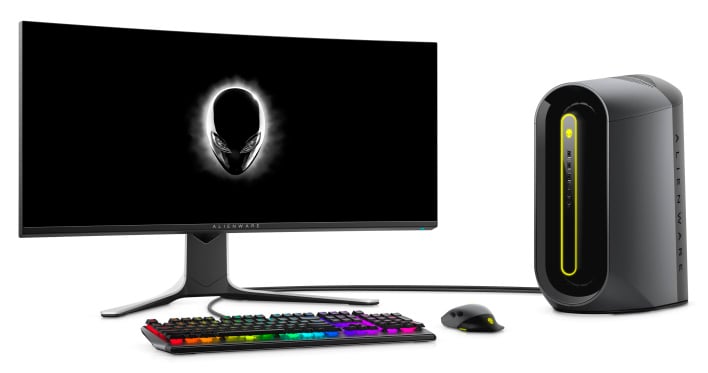 If you are looking for some out of this world performance in a desktop form factor, the Alienware Aurora Ryzen Edition could be a solid option. It can pack up to an AMD Ryzen 9 5950X and a whopping 128GB of RAM at 3200MHz. You can pair the CPU with either an AMD Radeon RX 6000 series GPU or one of the latest NVIDIA GeForce RTX 3000 series GPUs. Either way you go, you will end up with a beast of a machine.

Inside, you can also get up to 2TB of NVMe M.2 PCIe storage and up to 2TB of HDD storage, which should be plenty to hold games and programs. On the outside, the R10 still features the otherworldly look in either “Lunar Light” or “Dark Side of the Moon” colors. If you want to get your hands on this desktop, it is available now in the U.S., starting at just $1,079.99.