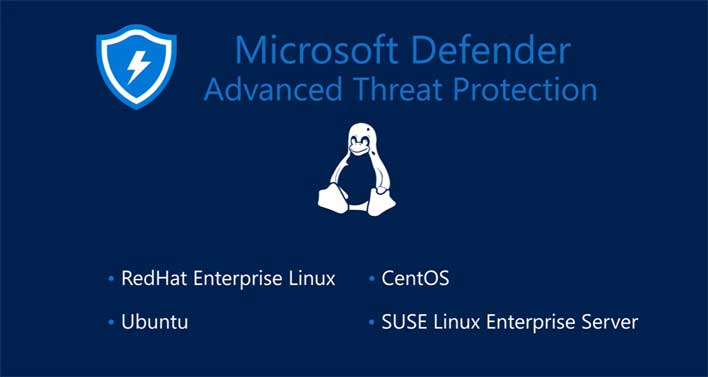 Microsoft has announced that it will be expanding Microsoft Defender ATP to the Linux operating system very soon. Microsoft has been working to expand its security solutions outside of its own Windows universe. The announcement of the public preview for Linux is the latest move for Microsoft in its expansion.

Microsoft offers no specific timeframe for the software debut other than saying the public preview will open "in the next few days." The software giant will offer preventative capabilities for Linux servers that will include a full command line experience to configure and manage the agent, initiate scans, and manage threats. 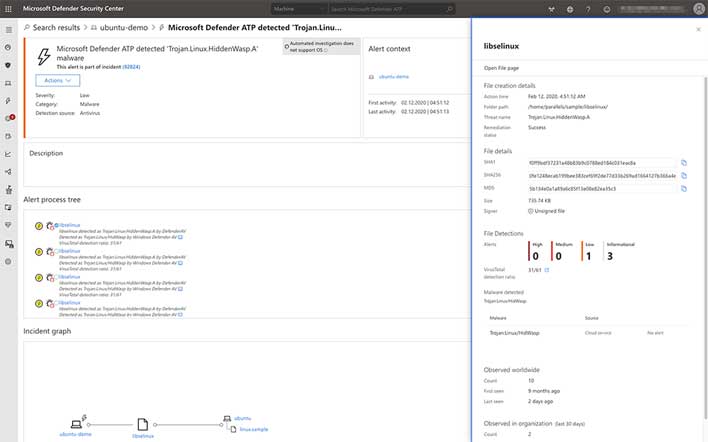 Microsoft notes that Defender ATP for Linux is deployed and configured using Puppet, Ansible, or existing Linux configuration management tool. The Defender ATP supports recent versions of the six most common Linux Server distributions including RHEL 7+, CentOS Linux 7+, Ubuntu 16 LTS, or higher LTS, SLES 12+, Debian 9+, and Oracle EL 7. Microsoft says those wanting more information can check out the full documentation. News of Defender ATP for Linux comes only days after the software was announced for Android and iOS devices.