CD Projekt Red continues to update and refine its Cyberpunk 2077 dystopian future open world action role playing game. When this game launched, it quickly gained a reputation for instability, plus weird bugs and glitches. Thankfully, things have improved greatly through 2021-22, allowing the developers to put some more work into finesse and start working on the development of expansions like Phantom Liberty. 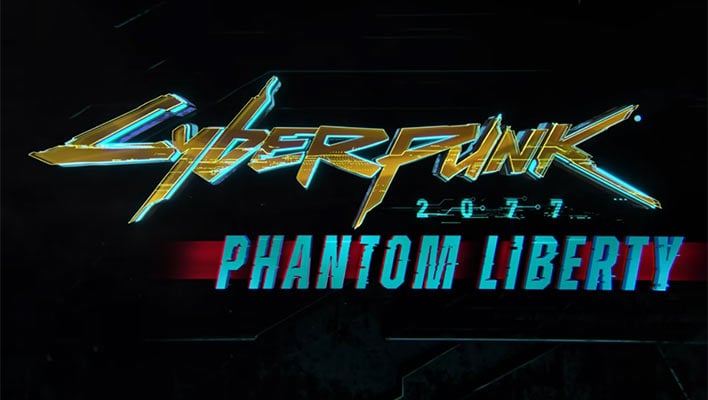 Cyberpunk 2077 Patch 1.61 has started to roll out and is on the way to PC, consoles, and even the doomed Stadia platform. The list of fixes to the game engine, visuals, gameplay, UI and platform specific wrinkles is extensive. However, as per our headline, probably the highlight is simply the great quantity of fixes delivered, and the newfound support for AMD FidelityFX Super Resolution 2.1 (on PC and next-gen consoles only).

Quite a lot of Cyberpunk 2077 quests and open world activities have had bugs fixed, some more serious than others. Irksome quest completion bugs, where you have succeeded in an objective, but they aren't marked as finished by the progress system, seem to have been common but a long list of these and issues with Gigs (optional side-quests) have been quashed. If this type of gameplay issue is something you have encountered previously in the game, it might be worth checking out the full patch notes.
A raft of visual gaffes have been patched in Cyberpunk 2077 version 1.61. The usual suspects like bad collision detection issues, clipping issues, displaced and floating objects, and other glitches have been fixed. In an improvement rather than a fix, you will now see Night City dwellers sometimes carrying umbrellas in a range of sizes and shapes.
Some important gameplay mechanics tweaks are welcome to see in the latest patch. CD Projekt Red has ironed out bugs concerning; clothes and damage stats, legendary weapon crafting, explosive damage, the use of mods, consumables, and players gaining infinite amounts of money for carting corpses around. 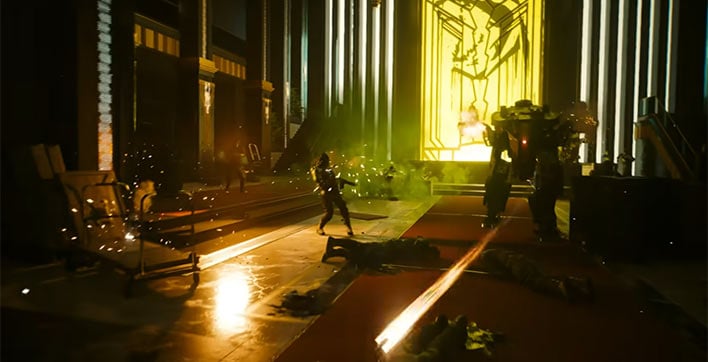 AMD FidelityFX Super Resolution 2.1 is now supported in Cyberpunk 2077. We reported upon the introduction of FSR 2.1 back in September. The key advantages offered by this refined upscaling method include the reduction of ghosting and disocclusion artifact issues. In other words, upscaled graphics will look better. We are curious whether there will be any performance differences with the new Cyberpunk 2077 update plus FSR 2.1.

Those that have already grabbed the patch say it weighs-in at anywhere between 6 GB and 63 GB depending upon the platform. So, if you fancy a quick blast in the game and want to have the latest version it would be wise to download the update well ahead of the need to scratch that itch.