The release of Cyberpunk 2077 was disastrous. Many, especially investors, were unhappy with the end result. Four class action lawsuits were filed this past winter due to all the issues associated with the game. It was recently confirmed that all four class action lawsuits against CD Projekt Red have been consolidated into one major case. CD Projekt Red (CDPR) noted earlier this week that a lead plaintiff has been assigned and that the consolidated cases will be subject to common court proceedings.

The four lawsuits were filed in December and January. At least two of the lawsuits were filed by investors. The investors claim in both of these lawsuits that CDPR did not disclose that the game was “virtually unplayable on the current-generation Xbox or PlayStation systems due to an enormous number of bugs.” 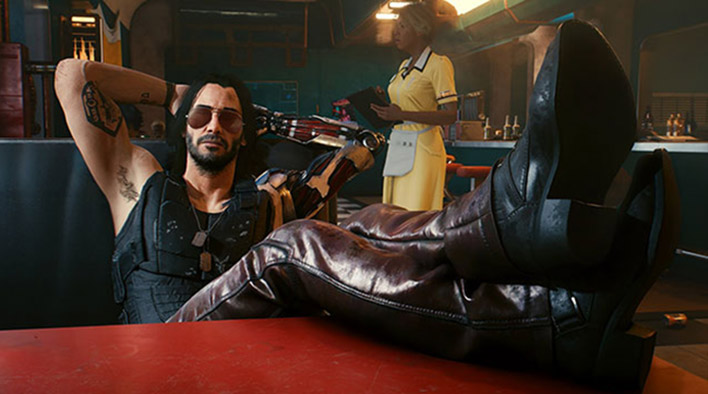 CDPR has admitted that they did not spend a lot of time focusing on the game’s performance on last generation consoles. They noted in a statement that was published this past December that “We should have paid more attention to making it play better on the Playstation 4 and Xbox One.” They have since released several major patches to address the various problems of the game and have promised to adopt better development strategies for future games. CDPR also offered refunds through their Help Me Refund campaign to players who were having issues claiming refunds.

CDPR plans to fight the lawsuits despite acknowledging that the release of Cyberpunk 2077 was bad. They contended this past December that they would “undertake vigorous action to defend itself against any such claims.” It is also interesting to note that CDPR is currently being investigated by Poland’s Office of Competition and Consumer Protection. The office has approached CDPR to look into how the company plans to address the issues with the game. CDPR has taken several measures to appease consumers, but they could still be accused of misleading market practices.