Microsoft Detects Cyberattacks From Around The World Against U.S. Political Campaigns 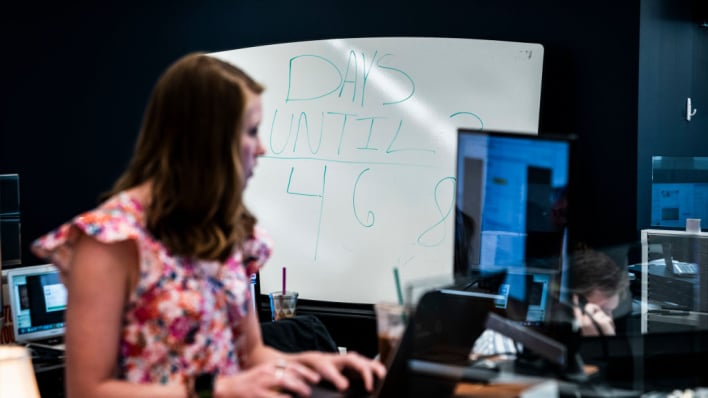 Around the world, democracy is being attacked physically and digitally. Following the election interference in 2016, Microsoft has stepped up their game to help quell issues. In early September, they announced DeepFake detection A.I., and now Microsoft is detecting cyberattacks that target U.S. elections.


From countries such as Russia to China, cyberattacks against the U.S. are a constant threat. Back in 2016, Russia was accused of breaking into the DNC email servers and stealing information. Elections and political groups are not the only targets, however. More recently, an attack on the U.S. power grid was perpetrated by an unknown source. Although this attack did not have any significant effects, it is clear that the United States is a high-level target for attackers.
As of late, Microsoft has detected cyberattacks targeting both the Trump and Biden campaigns. As Microsoft states, the activity they are announcing “makes clear that foreign activity groups have stepped up their efforts targeting the 2020 election.” The data they collected and observed found that attacks were originating from Russia, China, and Iran against both Biden and Trump’s campaigns. Most of these attacks were detected and halted. Microsoft notified those people and organizations that were compromised, however. As Microsoft says, public figures need to use security tools to help mitigate issues. This will help to protect candidates, campaigns, and democracy as a whole.


These sorts of attacks are quite essential to know about, both on a singular and governmental level. Microsoft expresses this with the fact that “It is critical that everyone involved in democratic processes around the world, both directly or indirectly, be aware of these threats and take steps to protect themselves in both their personal and professional capacities.” Anyone who supports secure democracy needs to make their representatives aware of security issues, while those in organizations need to harden their security. This way, everyone can go vote to have a fair election without any concerns about foreign interference. If you want to further read up on Microsoft's findings and be a more informed voter, you can go here.