Everywhere you look there is someone who is trying to convince you to invest in cryptocurrency. Unfortunately, many of these promos are simply a scam. The Federal Trade Commission (FTC) recently reported that Americans have lost over $1 billion USD to cryptocurrency scams.

Why have cryptocurrency frauds increased so much in the last few years? Crypto scams are especially attractive to scammers. First, according to the FTC, “there’s no bank or other centralized authority to flag suspicious transactions and attempts to stop fraud before it happens.” Second, crypto transfers cannot be reversed. Last, many people do not truly understand how crypto works and are therefore more susceptible to scams involving Bitcoin and other cryptocurrencies.

Most of these scams were conducted via social media. The FTC noted, “Nearly half the people who reported losing crypto to a scam since 2021 said it started with an ad, post, or message on a social media platform.” Instagram was the top platform at 32% followed by Facebook (26%), WhatsApp (9%), and Telegram (7%). The majority of these scams furthermore were about “investment opportunities” in which the scammers promised that they are able to “quickly and easily get huge returns for investors.” 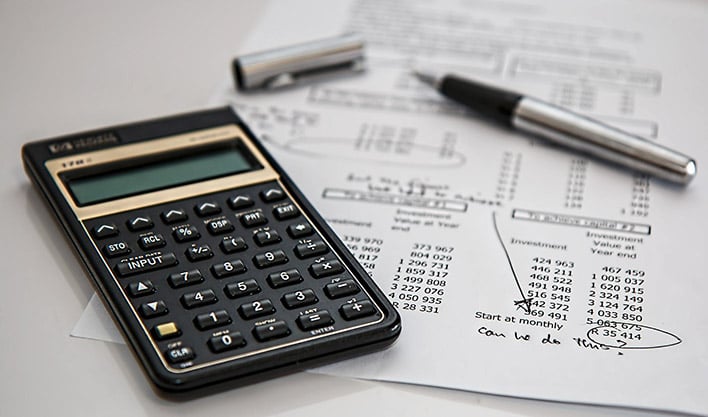 There were also “romance scams” in which “keyboard Casanovas reportedly [dazzled] people with their supposed wealth and sophistication.” These “Casanovas” then claimed that they could help the person they were wooing with cryptocurrency investments. Victims were also subject to business and government posters who used fear to convince victims to pay them cryptocurrency.

We tend to associate Internet scams with older generations who are less familiar with technology. However, the FTC maintained that most crypto scam victims are between the ages of 20 and 49. They were three times more likely to report losing cryptocurrency to a scammer, with those in their thirties hit the hardest.

The cryptocurrency market is supposedly beginning to crash, but promises of wealth are still quite tempting. Many scams are very creative such as the scam that posted edited YouTube videos of Elon Musk and Jack Dorsey that made it seem as if they were giving fake crypto investment advice. The FTC advises people not to "mix" dating and investment advice, to be wary of anyone who promises large profits, and to remember that those who are legitimate will not ask you to purchase crypto.