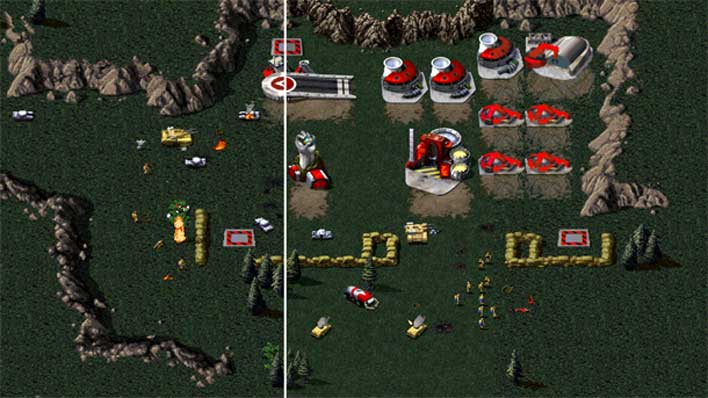 Real-time strategy video game fans who were around in the '90s may have fond memories of playing various Command & Conquer games. The titles were incredibly popular in their day and are still popular with retro gamers today. One of the more exciting things to be announced by EA was that iconic RTS games Command & Conquer Red Alert and Tiberian Dawn were being remastered. The Command & Conquer Remastered Collection is now available to purchase on Steam. 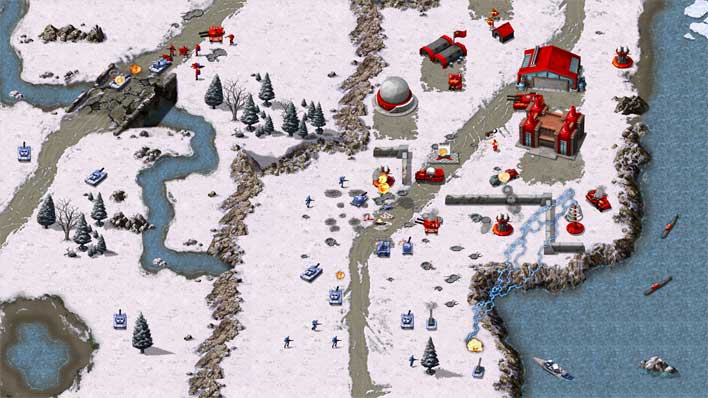 The C&C Remastered collection includes Command & Conquer and Red Alert, both remastered in 4K by former Westwood Studios team members. The collection includes all three expansions, rebuilt multiplayer, a modernized UI, map editor, bonus footage gallery, and over seven hours of remastered music. The awesomely campy cut scene videos are upgraded, and still have the overacting that I recall from the original game. 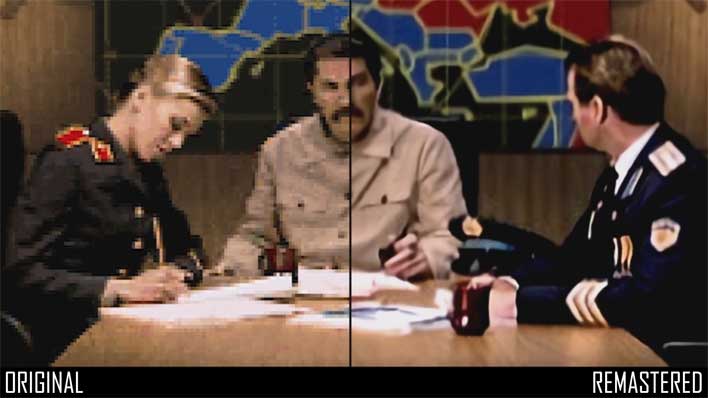 Gamers can change between legacy and remastered 4K graphics in real-time when playing solo mode. A bonus gallery with more than four hours of B-roll, including making-of photos and unreleased music tracks, is included. Deep support for mods via the Steam Workshop is baked in. Multiplayer includes 1v1 Quickmatches, where players can fight their way to the top of the leaderboard. Solo players can still fight the AI in skirmish mode with controllable difficulty settings.

Missions from the original console game are now available on the PC in the remastered edition. Developers were able to get Kia Huntzinger to reprise her role as EVA, the voice of the battle interface. She was recorded in high definition for Tiberian Dawn. In all, the remastered games bring over 100 campaign missions and over 250 multiplayer maps to enjoy.

EA has also made good on its promise to release the original source code for Red Alert and Tiberian Dawn on GitHub. The Remastered Collection is available now on Steam for $19.99.