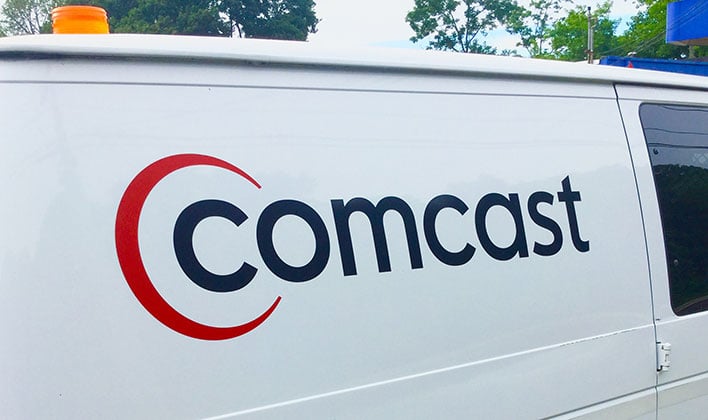 Comcast and other cable companies are in celebration mode after winning a key legal victory against the state of Maine. Had the ruling gone the other way, cable companies would be bound by a recent law requiring them to offer subscribers the option of purchasing access to cable channels or programs on cable channels individually.

The law essentially calls for an à la carte offering, whereby customers would not have to pay for bloated cable TV packages that include channels they may not be interested in viewing. it would also be a blow to the practice of including certain desirable channels only into pricier cable cable packages, which can be frustrating for the consumer.
Maine introduced the law in February. It was the only one like it in the country, but it's been undone by a coalition of companies led by Comcast that filed a suit in September, after previously filing for (and being awarded) an injunction. The law was ruled invalid for two reasons. For one, it preempts federal communications law, and secondly, it violates companies' First Amendment rights.
The coalition consisted of more than a dozen companies, some of which include NBCUniversal, CBS, Viacom, Disney, Fox, A&A, Discovery, and Hearst. It made multiple arguments against the law, though not all of them were successful. For example, the coalition was unsuccessful in arguing that they should be allowed "editorial discretion" of cable packages, similar to how a newspaper editor bundles certain sections.
What the judge did agree with, however, was the coalition's argument that the Maine law violated their First Amendment rights because it applied narrowly to traditional cable carries, and not Internet-based services such as Sling, YouTube TV, and others.
Oh well, at least there's still the option of cutting the cord, which an increasing number of people are opting to do these days.