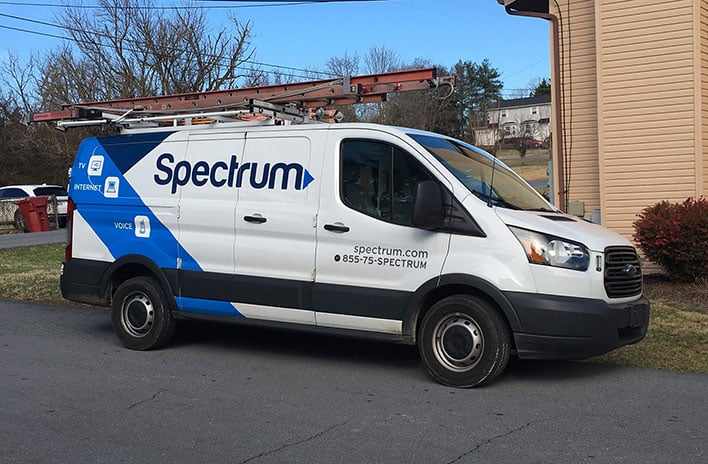 For a long time, cable and satellite TV providers had customers in a vice grip. If someone wanted to watch premium channels, it was cable/satellite TV or bust. Like so many other things, the internet changed the game, and these days an increasing number of people are cutting the cord, as they say. With more streaming options available (and on the horizon), companies like AT&T and Charter Spectrum could feel the squeeze.
Netflix and Hulu are the first two that come to mind, though they're far from the only options. CBS All Access is another streaming option, as are Sling TV and YouTube. The field is expanding, too—Disney recently launched it Disney+ service, and Apple rolled out its Apple TV+ service at the beginning of November.
"The video market is in full disruption and this year could be the cord cutting tipping point," analyst Michael Nathanson stated in a note to clients. "Media companies will need to master a whole new suite of skill sets to win going forward." He also referenced original content, user interfaces, and "churn mitigation strategies" as playing critical roles.
Traditional cable and satellite TV providers are certainly up against it. For $12.99 per month, users can subscribe to a bundle that includes Disney+, Hulu, and ESPN+. Exclusives are big draws, as well. Disney owns the rights to Star Wars, and Star Wars: The Mandalorian has helped Disney+ net more than 10 million subscribers since last month.
That figure is no doubted bolstered by free trials, as well as people who might sign up long enough to watch a few episodes of The Mandalorian. Still, it's an impressive figure. It's also worth noting that The Mandalorian was the "most in-demand show on OTT [over-the-top] and overall on a linear+OTT basis," according to Wells Fargo Securities.
It's not just cable and satellite TV providers that are at risk of losing revenue. Geetha Ranganathan at Bloomberg Intelligence says streaming "absolutely" contributed to a lethargic US box office so far in 2019. Next year could be even worse.
Sports fans are helping to prop up traditional pay TV services, according to MoffettNathanson. Nevertheless, it issued sell ratings for AT&T and Dish Network, and is recommending that investors buy shares in Disney.
The flip side to all this is that even cutting the cord can be expensive, depending on what type of content you want to watch. One thing that's held me back (I'm a DirecTV subscriber) is that exclusives are spread out. There are shows on CBS All Access that can't be viewed on Hulu, and The Mandalorian is only available on Disney+, for example.
Still, many people are finding that cutting the cord is cheaper than traditional pay TV. With a wealth of content available in the streaming space, it's easy to see why cable and satellite TV providers should be worried.