Earlier this month, Clearview AI reached a settlement agreement with the American Civil Liberties Union (ACLU) over the company’s usage of Illinois citizens' biometric data without their consent. Clearview AI sells its recently patented facial recognition technology to both private companies and government agencies and contractors. The technology relies on a database of images that the company has scraped from the web. According to Clearview AI, its database contains over 20 billion facial images and is on track to reach 100 billion within a year.

Clearview AI scrapes these images from public social media profiles and employer websites on the grounds that these images are free for the taking. However, not everyone agrees with the company’s point of view. The ACLU took Clearview AI to court over violating Illinois’ Biometric Information Privacy Act (BIPA), which requires that private companies have an individual's consent before using their biometric data. Clearview AI settled with the ACLU, agreeing not to sell its facial recognition technology to private or government entities within Illinois for five years, and not to sell this technology to private entities anywhere in the US, except for security purposes. 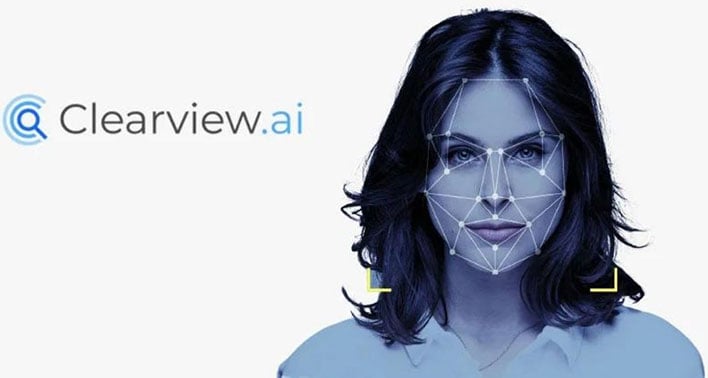 Now, just two weeks after settling with the ACLU, Clearview AI is facing a £7,552,800 ($9.5 million) fine from the United Kingdom’s Information Commissioner’s Office (ICO). This fine is the result of a joint investigation started in July 2020 between the ICO and the Office of the Australian Information Commissioner (OAIC). The two offices looked into the personal information handling practices of Clearview AI, as well as law enforcement’s use of the company’s technology, to determine whether these practices comply with the privacy laws of both countries.

The ICO found that Clearview AI breached UK data protection laws by gathering the information of UK residents without their knowledge or a lawful reason to do so. The ICO also determined that Clearview AI lacks any mechanism to prevent this information from being retained indefinitely. Those who tried to discover whether their images were in the company’s database were asked to provide additional personal information and photos, which the ICO says may have disincentivized people from objecting to the collection and use of their data. As a consequence of these findings, the ICO has fined Clearview AI and ordered the company to cease collecting UK resident’s personal data and delete this data from its database.

John Edwards of the ICO made the following statement: “Clearview AI Inc has collected multiple images of people all over the world, including in the UK, from a variety of websites and social media platforms, creating a database with more than 20 billion images. The company not only enables identification of those people, but effectively monitors their behaviour and offers it as a commercial service. That is unacceptable. That is why we have acted to protect people in the UK by both fining the company and issuing an enforcement notice.”