Back in November, Meta announced that it was shutting down Facebook’s Face Recognition system and deleting over 1 billion people’s facial recognition templates. Only a month later, Clearview AI won a patent on its facial recognition algorithm, after ranking first in the US in the National Institute of Standards and Technology (NIST) Facial Recognition Vender Test (FRVT).

Clearview AI’s facial recognition algorithm indexes a growing database of images the company has scraped from social media profiles and employer websites. The company currently claims to posses a database of over 20 billion facial images, which is double the number claimed last Fall. Clearview AI recently disclosed to investors that it was on track to reach 100 billion face prints within a year, stating that this amount would be enough to ensure that “almost everyone in the world will be identifiable.”

Clearview AI sells its facial recognition technology to government agencies and contractors, marketing its usefulness for law enforcement purposes. However, the company ran into a legal challenge in 2020 when the American Civil Liberties Union (ACLU) filed a lawsuit claiming that Clearview AI was violating an Illinois law. The law in question is the Biometric Information Privacy Act (BIPA), which bans the use of individual’s biometric data without consent. A settlement in 2021 forced Facebook to pay out $650 million over violating this same law with its Face Recognition system. 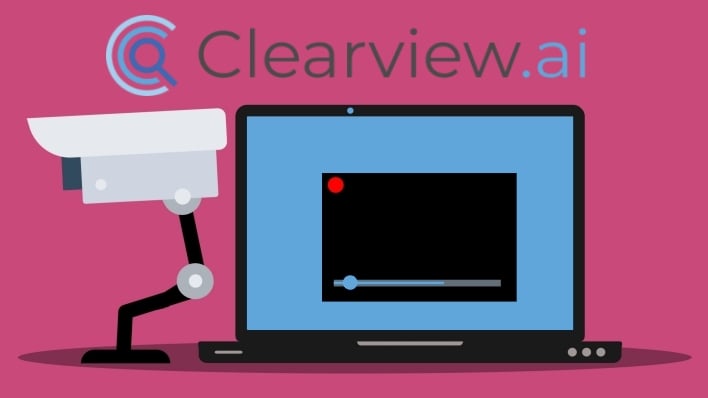 Clearview AI and the ACLU have now reached a settlement agreement that will bar the facial recognition company from giving access to its database to private entities anywhere in the US, not just in the state of Illinois. However, this ban has a number of caveats. Clearview AI will still be able to provide its technology to private commercial entities outside of Illinois for security purposes. After five years, this caveat will apply to Illinois as well. Clearview AI will also be unable to offer its facial recognition technology to government entities within Illinois for five years, but will be free to provide this technology to government entities outside the state.

Additionally, Clearview AI will be required to maintain an opt-out request form where Illinois residents can upload photos that they wish to be removed from the company’s search results. The settlement stipulates that Clearview AI must not use photos uploaded to this form for anything other than effectuating the opt-out process. The company agreed to spend $50,000 publicizing this opt-out program through advertisements.

Both parties have declared this settlement as a win, and Clearview AI admits no wrongdoing on its part. According to Lee Wolosky and Floyd Abrams, representatives of Clearview AI, the company does not currently provide its facial recognition technology to law enforcement agencies in Illinois, so the ban on doing so will not require any change in the company’s business practices. Wolosky stated, “This settlement is a huge win for Clearview AI. Clearview will make no changes to its current business model, it will continue to expand its business offerings in compliance with applicable law and it will pay a small amount of money to cover advertising and fees, far less than continued litigation would cost.”

While the settlement does not ban Clearview AI from providing its facial recognition technology to government entities outside of Illinois, the ACLU sees the settlement as demonstrating the power of strong privacy laws. Rebecca Glenberg, staff attorney for the ACLU of Illinois said, “BIPA was intended to curb exactly the kind of broad-based surveillance that Clearview’s app enables. Today’s agreement begins to ensure that Clearview complies with the law. This should be a strong signal to other state legislatures to adopt similar statutes.”