The original Nintendo Game Boy and its follow-up Game Boy Color weren't the first portable video games. However, they were incredibly successful and spawned many successful franchises, like Pokemon and Super Mario Land. For millions of Gen X and Millennial gamers, it was their first exposure to the wonders of video games. Soon, if rumors pan out to be true, many of those titles will make their way to Nintendo Switch Online subscribers.

The total number of titles hasn't been confirmed yet, but if it's anything like the NES and Super NES collections, the number of available games will grow over time. The NES collection launched in September of 2018 with just 20 games, but that number has ballooned to over 70 titles today including some interesting twists on familiar Mario and Zelda themes. Meanwhile, the Super NES version has seen a steady stream of games come to the platform. It seems likely that the Game Boy and Game Boy Color libraries will start off smaller but grow over time as well. 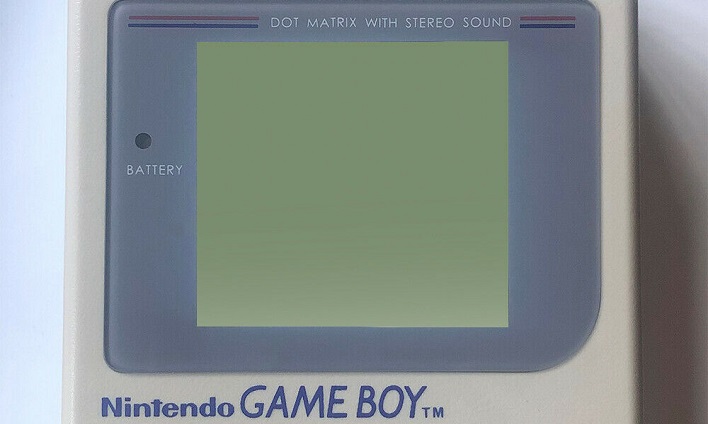 According to anonymous sources, Eurogamer has independently confirmed an earlier report from the Nate the Hate Podcast that not only will Switch Online gamers get access to original Game Boy games, but Game Boy Color titles as well. These portable game machines were home to the original Pokemon Red and Blue titles, as well as the Yellow Special Pikachu Edition of the game. We're hopeful to see other classic Game Boy exclusive titles like Metroid II, Super Mario Land 2: 6 Golden Coins, and The Legend of Zelda: Oracle of Seasons. It seems like Game Boy Advance fans will be left out in the cold for now, though.

As for the timing of classic Game Boy titles on the Nintendo Switch, nobody is quite sure. However, the timing could be just right, since the NES collection launched in September of 2018 and the Super NES collection released in September of 2019. While no new consoles made their way to the service last year, it seems that the time is coming soon. Switch owners, what games would you like to see make their way from classic Game Boy onto the Switch?