Thanks to COVID-19 and students doing their schoolwork from home, there might be some contention for the family PC, when all they really need is a Chromebook and internet access. The good news is that while it's not Black Friday yet, it's definitely November, which is means a huge season of deals is now under way. Amazon in particular has a huge list of Chromebook deals that can be yours for under $300 and perhaps restore a little sanity to our homes.

We'll start off today's festivities with a trio of machines that have quite a bit in common. All three of these Chromebooks have Intel's Celeron N4000 processor, which has a dual-core CPU that can hit upwards of 2.6 GHz. The first two are different configurations of the same HP Chromebook 14s with 4 GB of memory and 32 GB of eMMC storage. The third is an Acer Chromebook 314 with 4 GB of RAM and 64 GB of eMMC storage. All of these models, as their names imply, have 14" displays. 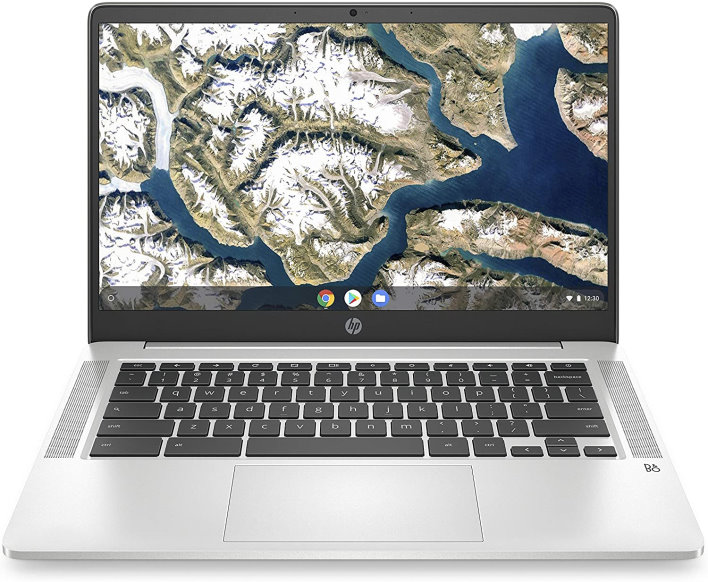 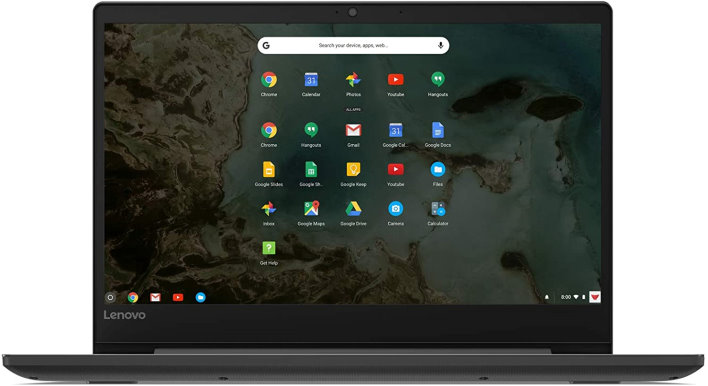 Beyond that, Amazon has several other Chromebook models with varying CPU, RAM, and storage configurations. All of these machines have 14" Full HD 1920x1080 displays.


The holiday shopping season is just getting started, but the deals are already looking pretty hot. As always we've got our fingers on the pulse of what's happening, so if you miss out on these deals, we'll bring more as they happen.