Everyone has their own theory on whether or not aliens exist. One thing that unites human beings is the relentless pursuit of evidence of extraterrestrial life and we may be a little closer to receiving confirmation. China recently claimed that its “Sky Eye” Radio Telescope may have picked up signals from alien life.

The Five-hundred-meter Aperture Spherical Telescope (FAST), also known as “Sky Eye,” is the largest radio telescope in the world. Its dish measures 500 meters (1,640-feet). It is located in the Guizhou province and has been operating since 2016. It officially began searching for extraterrestrial life in late 2020.

Professor Zhang Tongjie, chief scientist of the China Extraterrestrial Civilization Research Group of the Department of Astronomy and Extraterrestrial Civilization Research Group of Beijing Normal University, reported that the Sky Eye detected two groups of “suspicious signals” in 2019. It discovered another group of suspicious signals in 2022 “from exoplanet target observation data.”

There is not yet confirmation that this is evidence of alien life. Zhang remarked, “The possibility that the suspicious signal is some kind of radio interference is also very high, and it needs to be further confirmed and ruled out. This may be a long process.” He further noted that the team will “repeat the observation of suspicious signals that have been discovered to further identify and detect new signals.” 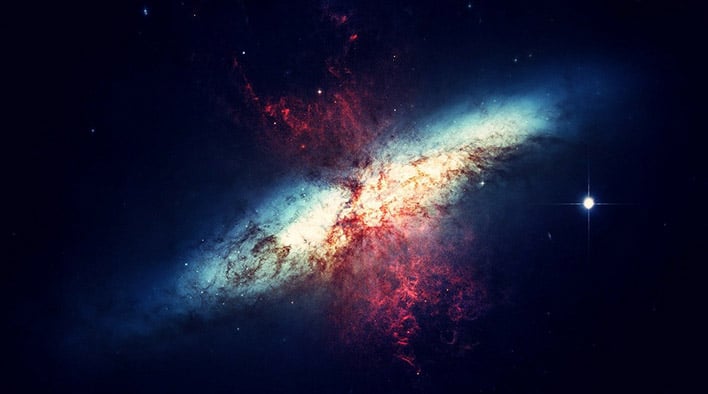 The most mysterious aspect of this discovery is the Chinese government’s reaction, as noted by Bloomberg. The Sky Eye’s findings were originally published on the the state-backed Science and Technology Daily website. However, the report has since been removed with no explanation. Thankfully, the article was re-uploaded to WeChat and other places on the Internet.

Zhang is incredibly optimistic that China will be the first country to find evidence of extraterrestrial life. He has stated in the past, “They (the West) have more experience, but… our telescope can detect things theirs can’t.” He believes that his team at Sky Eye has a greater chance of confirming alien life than his predecessors. He hopes that their findings will gain the support of the “search for extraterrestrial intelligence” (SETI) community, especially in China.