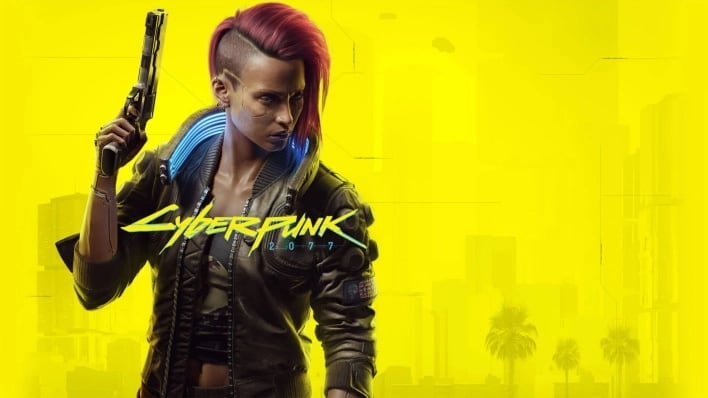 Cyberpunk 2077 has been a blockbuster release in the gaming world, representing the culmination of 8 years of intense development. Developer CD Projekt Red (CDPR) had its hands full during the development process, covering 9 versions of the game across PC, console, and Google Stadia streaming platforms. Needless to say, there were bugs during the game's launch this week... lots of bugs.

As a result, CDPR has pushed out Hotfix 1.04 to address many of these lingering problems. One of the biggest "fixes" in this release isn't a bug per se, but will help bring some relief to people prone to epileptic seizures. There were many complaints that the flashing red and white lights during the braindance sequences could (and did) trigger seizures in some people. CDPR says that that flashing lights that are part of braindance sequences have been "smoothed out and the flashes [have been] reduced in frequency and magnitude."

We're certain that CDPR's oversight on how braindance visuals would have on some gamers had no malicious intent, and we applaud the developers for reacting so quickly to community feedback.

Many of the other fixes relate to glitches that actually affected gameplay and the progression of Cyberpunk 2077, which were more than annoying. For example, one bug would block a player’s progress in I Fought The Law if they left the quest area. There were also a number of bugs addressed relating to conversations with Johnny not working properly.

There has also been updates to increase overall performance and stability of the game, which is a welcome addition for those that have been plagued with frame rate and crashing problems (especially on older consoles like the original Xbox One and PlayStation 4). CDPR even addressed an issue to properly remove copyright songs for streamers to avoid odious DMCA strikes.

The Cyberpunk 2077 v1.04 hotfix is live right now for PC and PlayStation platforms. According to CDPR, it is "working to have the [Xbox] update out as soon as possible."