In a story that could have been ripped right out of a Grand Theft Auto (GTA) game, brazen car thieves in Yorkshire, England were caught using a device disguised as a...wait for it...Game Boy to steal vehicles. The gadget was used to bypass the car’s security systems and to crank the engine.

The three men stole five Mitsubishi Outlanders valued at around combined $250,000 with the faux Game Boy, according to BBC. West Yorkshire Police said that the device was worth approximately $27,000 and could unlock and start a car "in a matter of seconds." No word on whether it can play games too (like GTA).

All three men were arrested after one of the Outlanders was stolen from a driveway in Scholes. Video footage showed them unplugging the car from its charging point and then unlocking and starting the vehicle with the device. The gadget was found in a hidden compartment of the car the three men were in when they were stopped. 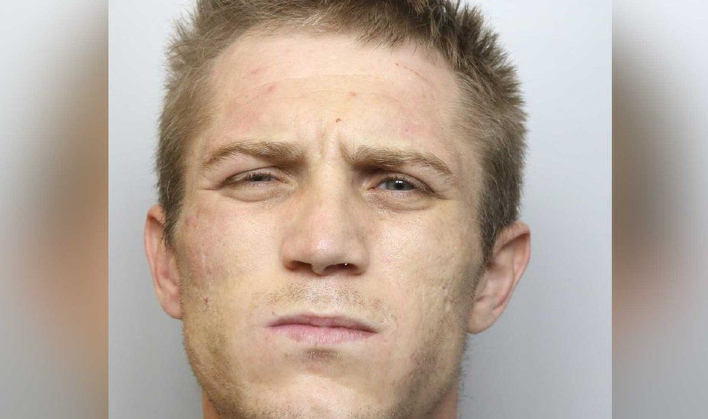 Thomas Poulson, one of the three arrested, had a video on his phone showing just how quick and easy it was to steal a vehicle with fake Game Boy. Police said "the gadget gave them full access to the vehicles.” Police added that due to the high cost of the device the thefts were more than likely planned and orchestrated crimes.

Detective Inspector Vicky Vessey said, "The utter disregard they had for the victims, whose hard-earned vehicles were whisked away in seconds, is totally apparent from the flippant tone heard on the video footage we recovered from one of their phones."

Dylan Armer was jailed for 30 months for the crimes, while Thomas Poulson and Christopher Bowes each received 22 months in prison, suspended for two years. It just goes to show you may be able to get away with stealing a car in GTA, but don’t try it in real life. And actually, you probably shouldn't try to replicate most things that you can do in GTA.