Earlier this month, Apple held its Peek Performance event, during which the company announced the third-generation iPhone SE, featuring 5G capability and Apple’s latest system on a chip (SoC), the A15 Bionic. The iPhone SE is Apple’s budget phone offering, which packs updated internals while adhering to the design of older iPhones, retaining Apple’s signature home button, large bezels above and below the screen, and a single camera sensor. 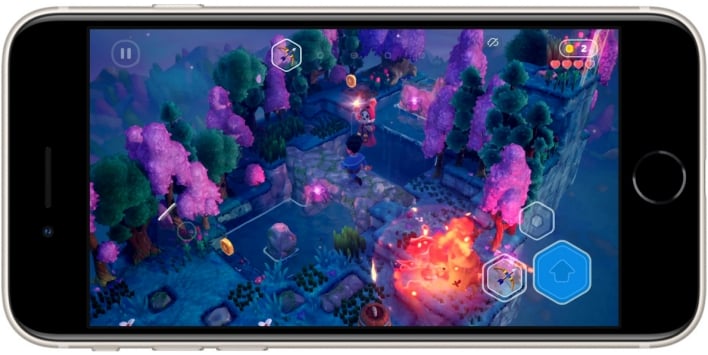 There are a number of factors that may be contributing to Apple’s decision. Russia’s invasion of Ukraine has upset Europe as whole, with attention and funds shifting to humanitarian aid, as millions of Ukrainian refugees flee the war-torn country. In a statement to Nikkei Asia, an executive at an Apple supplier said, “The war has affected spending at the European markets. ... It is understandable [consumers will] save the money for food and for heating.” Apple has also joined the economic sanctions against Russia, halting product sales to Russia.

Another possible contributing factor could be lower sales in China due to expanded delivery lead times and limited in-store sales as a result of continued COVID-19 lockdowns. Inflation may also be to blame for decreased electronics sales and the $30 price hike for the third-generation iPhone SE over the second-generation model. This price bump gives the new iPhone SE the same $430 price tag as the Galaxy A33, which we’ve highlighted as having noticeably better specifications, at least on paper, than the iPhone SE, excepting the SoC. We’ll have to wait and see whether lower-than-expected demand is a phenomenon specific to Apple devices, or if it hits the phone and electronics markets across the board.