Right to repair is a testy topic that garners a strong response from people on both sides of the argument. Despite this, a British right to repair law is coming into effect today, requiring manufacturers to make spare parts available to consumers and third-party repair companies. However, not all that glitters is gold, it seems, as there are some major caveats to this law.

As reported by the BBC, the goal of the rules is to “extend the lifespan of products by up to 10 years and benefit the environment.” While Adam French of Which? believes that this will help reduce e-waste, the law is not quite perfect. For example, only parts for “simple and safe” repairs will be available to consumers, while parts for more difficult repairs will be restricted to professional repairers, he explained. 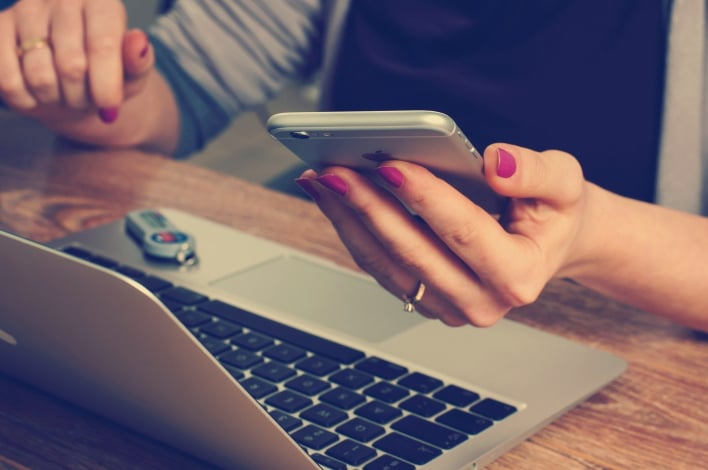 Interestingly, phones and laptops have been the crux of the right to repair movement, but companies such as Apple have pushed back on the idea for years. Unfortunately, however, the law does not cover “tech such as laptops or smartphones,” which is a set of products likely with the highest repair need. Perhaps Apple’s lobbying finally paid off with the exclusion, but the law seems open for appending content, so it could change in the future.

Whether or not phones and other tech devices are included, this is a major win for the right to repair as it introduces the baseline legal language and sets a precedent. Though not everything that people wanted was taken into consideration, lobbyists and right-to-repair supporters can certainly work on it in due time. We can also dream that the U.S. will follow in the Britain’s footsteps in the coming months and years, so stay tuned for updates on the right to repair movement.