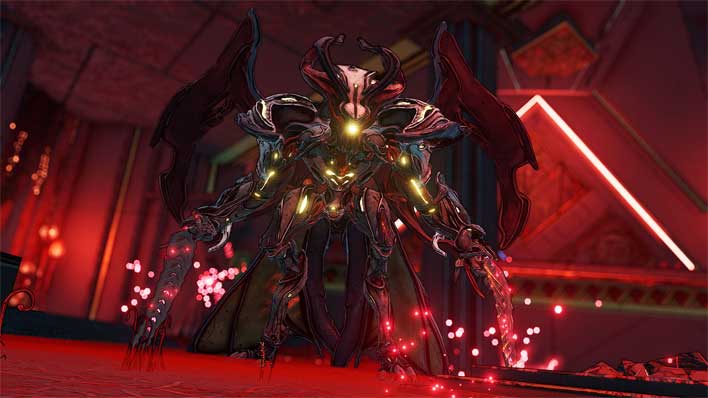 The Takedown at Guardian Breach is an endgame gauntlet intended to put player's skills to the test and is a free add-on to the base game launching on June 4. The new Takedown will be an extreme challenge that scales to the number of players in the party. Developers say that the Takedown is meant to push a full party of four Vault Hunters to the limit.

Along with adding new enemies to fight, the Takedown also features "tricky puzzles and low-gravity platforming sections" to present a new type of challenge to gamers. This Takedown kicks off with Tannis sending the player on a reconnaissance trip to the planet of Minos Prime to track down the source of a mysterious Guardian signal. When players arrive, a sect of rogue Guardians has transformed the planet presenting "hordes of new enemies" that include a new miniboss and a final boss encounter with a structure similar to the first Takedown. Players who survive will be rewarded with new item drops, including themed weapons, gear, and collectible cosmetics.


The add-on content is Bounty of Blood: A Fistful of Redemption and is Borderlands 3's third paid campaign add-on. In Bounty of Blood, players will fight against a gang of beast-riding outlaws on a frontier planet called Gehenna. The cast of characters the Vault Hunter will interact with are characters players have never crossed paths with before, and are part of a story being shared by an unseen narrator. 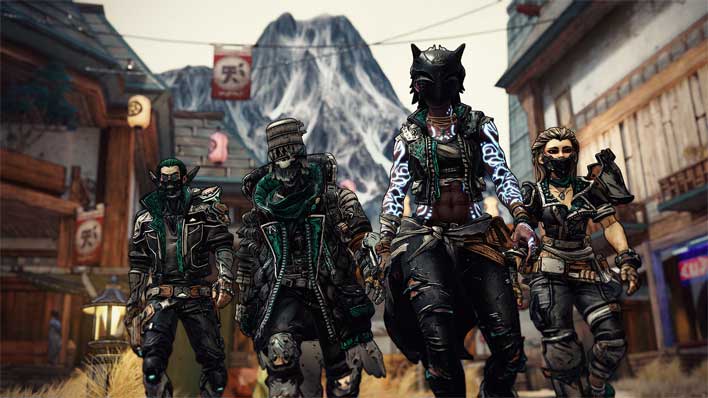 The enemy group players fight is called The Devil Riders, terrorizers of a town called Vestige. Completing the mission will require the players to team up with locals like Rose, a warrior adept with pistol and katana. Another new character is Juno, a brawler "with a checkered past." The decisions the player makes will have a direct impact on Vestige and those who live there. The add-on includes story missions and Group Challenges along with new game mechanics to complement the story, including a customizable Jetbeast hoverbike. The unseen narrator sounds like an interesting aspect of this add-on and will offer commentary on the action, along with giving insight into what some characters are thinking.