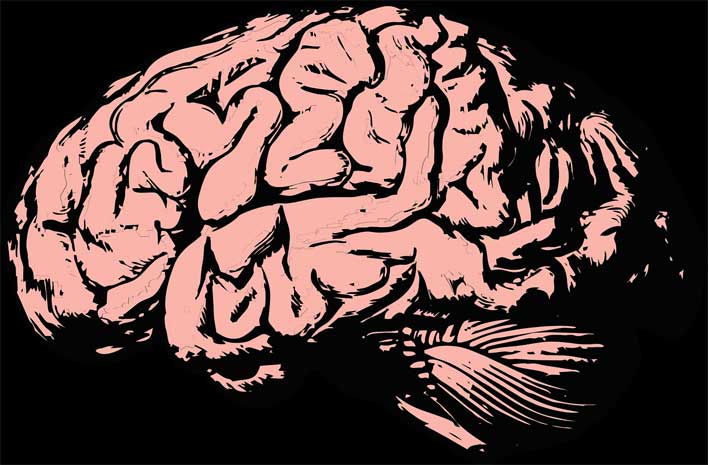 A group of scientists has been working to create a machine able to take the activity in the human brain, feed it into a computer system, and output sentences that are recognizable. The team says that they have trained algorithms to be able to transfer brain patterns into sentences in real-time with a word error rate as low as three percent. According to the team working on the project, earlier efforts in the area were only able to decode fragments of spoken words or a small percentages of words contained in particular phrases.

The project was conducted by researchers from the University of California, San Francisco, using a quartet of volunteers who read sentences aloud while electrodes recorded brain activity. That brain activity was then fed into a computer system that was able to create a representation of regularly occurring features in that data. The team believes that the patterns seen in the brain are repeated features of speech such as vowels, consonants, or commands to parts of the mouth.

Another portion of the system is used to translate that brain activity into sentence form. Researchers involved in the study are clear that there are caveats to their system. One example is that the speech to be decoded was limited to only 30 to 50 sentences. According to the scientists, the decoder isn't classifying sentences based on the structure. That was determined by adding sentences to the training set that weren't used in tests themselves.

The team believes that being able to translate sentences not used in the tests proves the machine interface can identify single words, not just sentences. If true, that would mean that it's possible to decode sentences never encountered in a training set. Researchers also trained the same system on multiple volunteers and found that the decoding results improved, suggesting that the technique could be transferable to other people.

In other brain-machine interface news, Tesla CEO Elon Musk has stated in the past that he believes humans need to master this type of interface to control artificial intelligence.