Have you ever wished you could have a business address located in space? Well Blue Origin and Sierra Space are about to make that a possibility with the Orbital Reef space station. Michael Scott would surely be watching with enthusiasm, with Dwight and Jim competing to be the first paper supplier in space!

Blue Origin recently made headlines when it sent Capt. Kirk, aka William Shatner, into space. Millions watched as he viewed the earth from low orbit aboard Blue Origin's New Shepard tourist rocket. Shatner became the oldest human to reach space at 90 years old since Mary Wallace "Wally" Funk did so at the age of 82, on a previous New Shepard mission.

Orbital Reef will be a commercially developed, owned, and operated space station that will orbit the Earth. The project is being backed by industry leaders that include Boeing, Redwire Space, Genesis Engineering Solutions, and Arizona State University.

The space station will offer research, industrial, international, and commercial customers a cost competitive opportunity to locate in space (not positive on what the "competitors" are charging). Services will include space transportation, space habitation, equipment accommodation, and an onboard crew. This is all scheduled to be ready by the second half of this decade, which is incredible to think about. 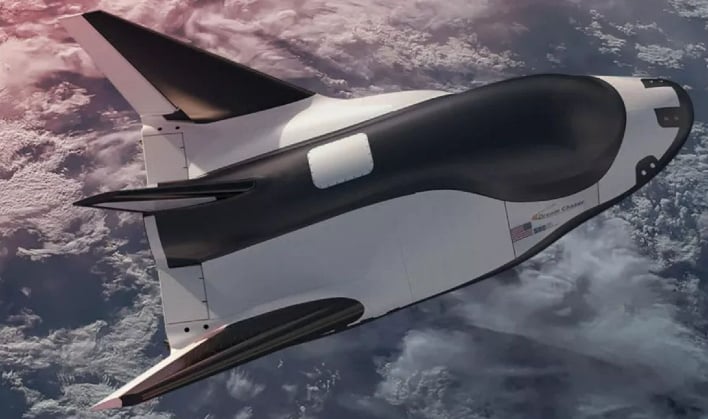 Orbital Reef is being marketed as a "mixed use business park" that just happens to be located in space. The business park is supposed to include world-class services and amenities, which have not been listed as of yet but are said to be "inspiring." One would imagine that world-class would include a McDonald's for afternoon meetings.  "Would you like to super-size those moon fries, Mr. Bezos?"


While you conduct your business in low Earth orbit, Orbital Reef provides you with the essential infrastructure your business needs in a space-located business, in case that interests you. It will use reusable space transportation, accompanied by advanced logistics and automation that will lower cost and difficulty for traditional space based operations. As the market grows, module berths, vehicle ports, utilities, and amenities can be scaled to meet the demand. 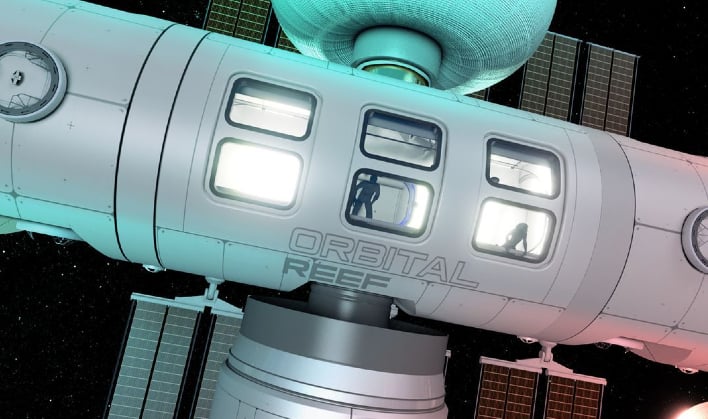 The space station is aimed toward customers that include researchers, manufacturers, and also the occasional visitor (perhaps Jim Halpert delivering the first paper order in person). The list of visitors could include media and travel companies, nations without a space program, and investors who are looking toward the future of investing.

The opportunities Orbital Reef will bring really are unlimited in scope. They seem to be setting up for a project that could help further the exploration and inhabitation of space in the future. By providing a space station that is inclusive to businesses that would not have the ability otherwise, Orbital Reef could become the template for how, and where business is conducted.

What are your thoughts on Orbital Reef? Do you see the future of not only business, but human habitation as well as something worth the enormous amount of money that is being invested in this and other projects? Let us know your thoughts in the comments.